The recent holiday season has been a busy time for many travelers, especially those who often travel by plane. But no one has faced a worse travel challenge than a one-year-old puppy abandoned by his owner at Des Moines airport last week.

While it is a ʜᴇᴀʀᴛʙʀᴇᴀᴋɪɴɢ situation, this poor dog is currently well taken care of and will soon find a new home. 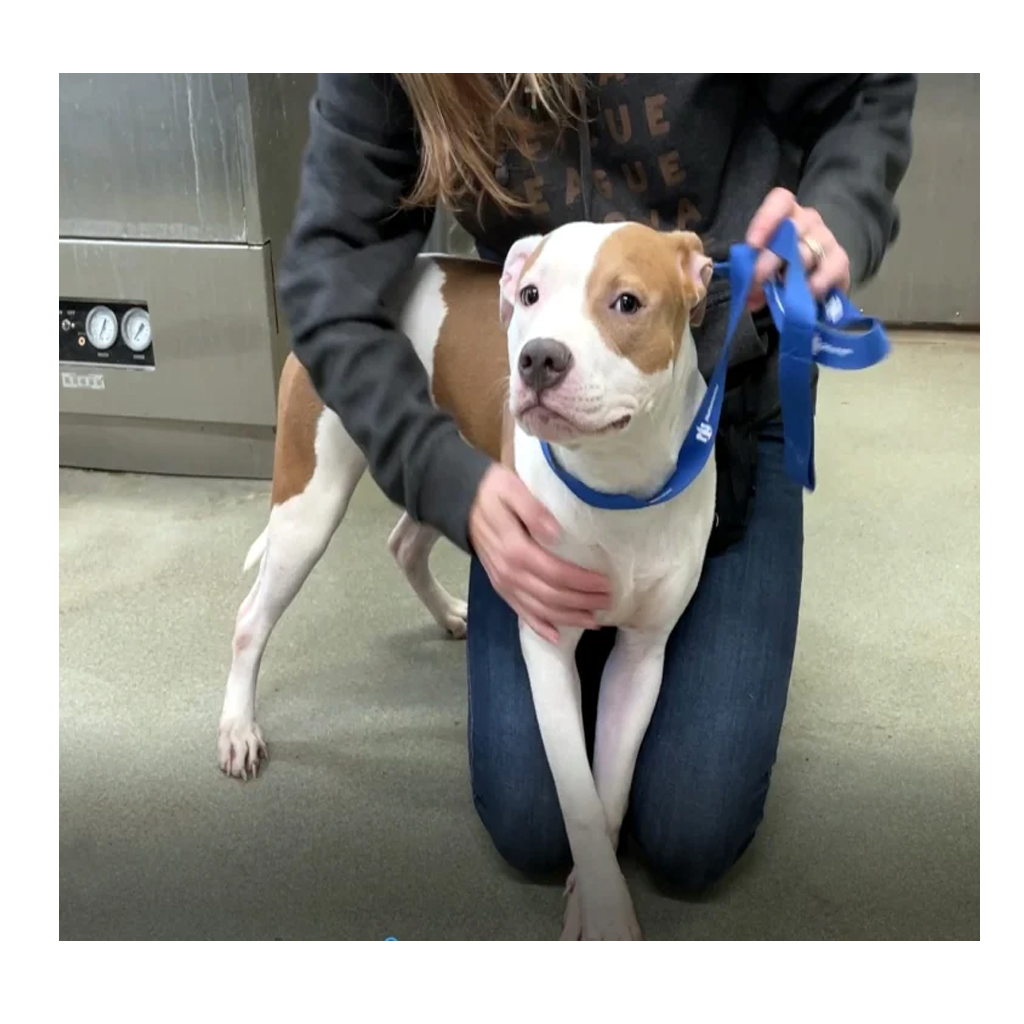 The dog’s owner is said to have attempted to board a flight with the dog but there was no kennel. The owner then left the airport with the dog, returned alone, and boarded their flight. Allie was later found outside the airport.

According to the announcement, the owner, Bigsen Charles, 24, said he left the dog so he could take a flight to New Jersey: “I checked in and didn’t want to miss the flight,” he said. “I thought if I paid for the dog on the plane, they would give him a kennel. I didn’t know I had to bring my own.” 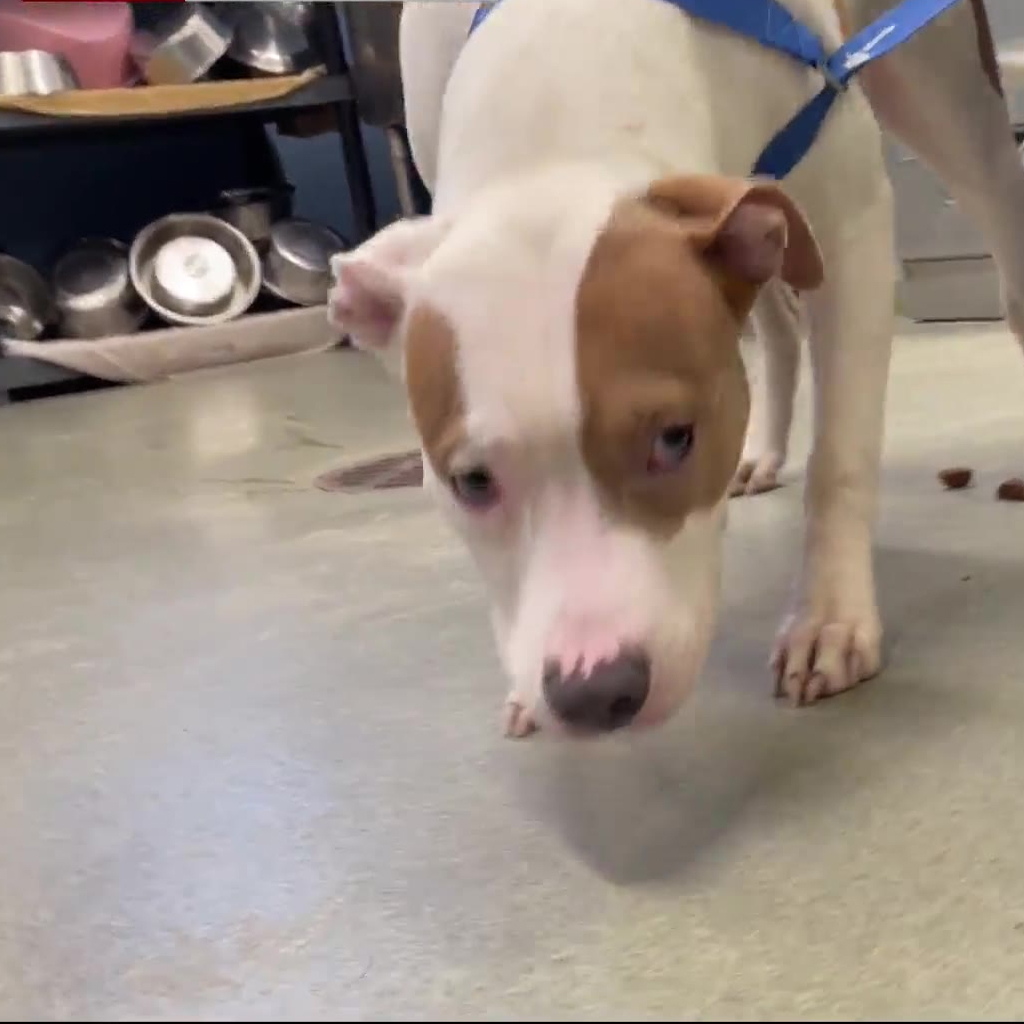 Charles said he wanted someone to pick up the dog, but couldn’t make an arrangement: “I knew someone would take her eventually,” he said. The dog was issued and the owner entrusted Allie to the Iowa Animal Rescue Federation. Despite everything, the dog is still in good spirits.

She is very friendly and loves everyone from the airport staff who came, brought her blankets, stayed with her, loved her, gave her all the attention until the staff. Our animal service officer came and picked her up, ARL Colvin CEO Tom said today. “She is very sweet.” 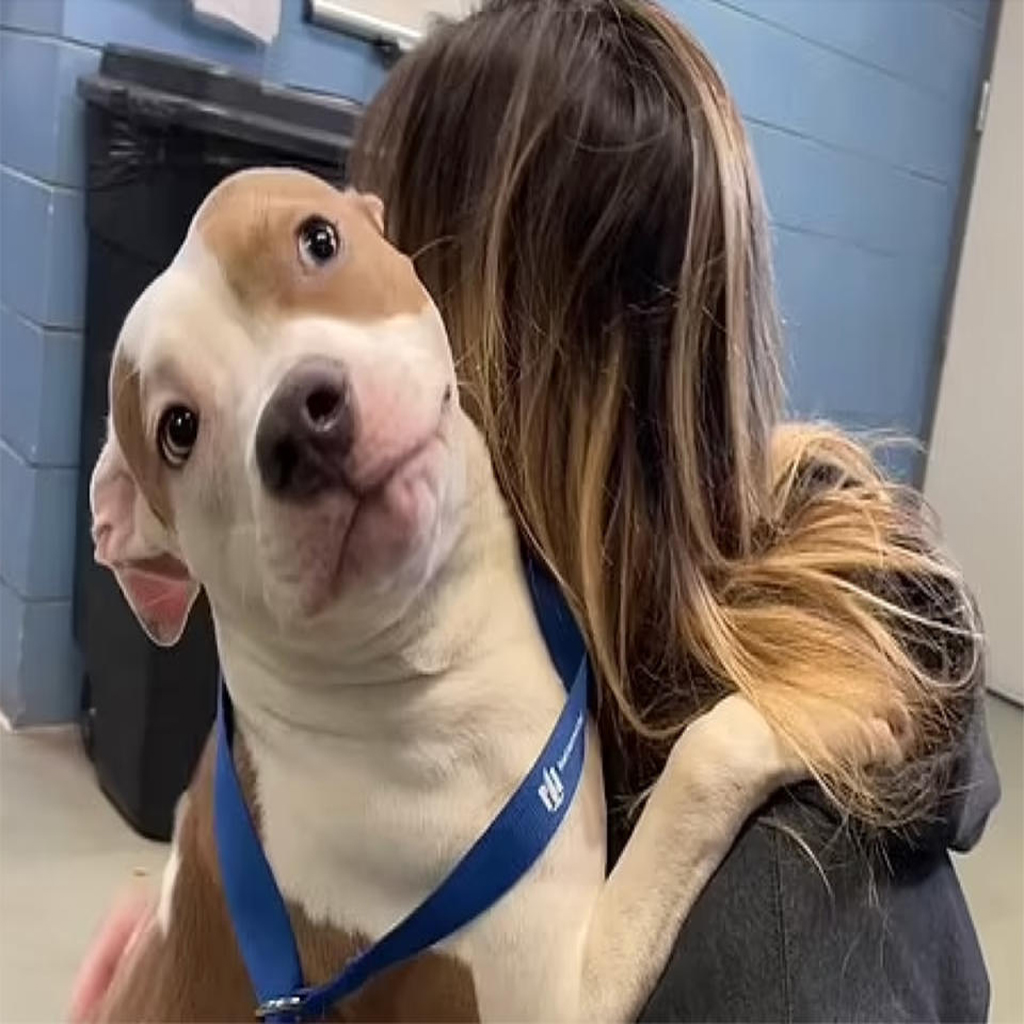 Colvin also added that thankfully Allie didn’t wait outside for long and had been spared the freezing cold a few days earlier. He also says that things will soon be found for Allie: she will soon be put up for adoption and start looking for a permanent home. 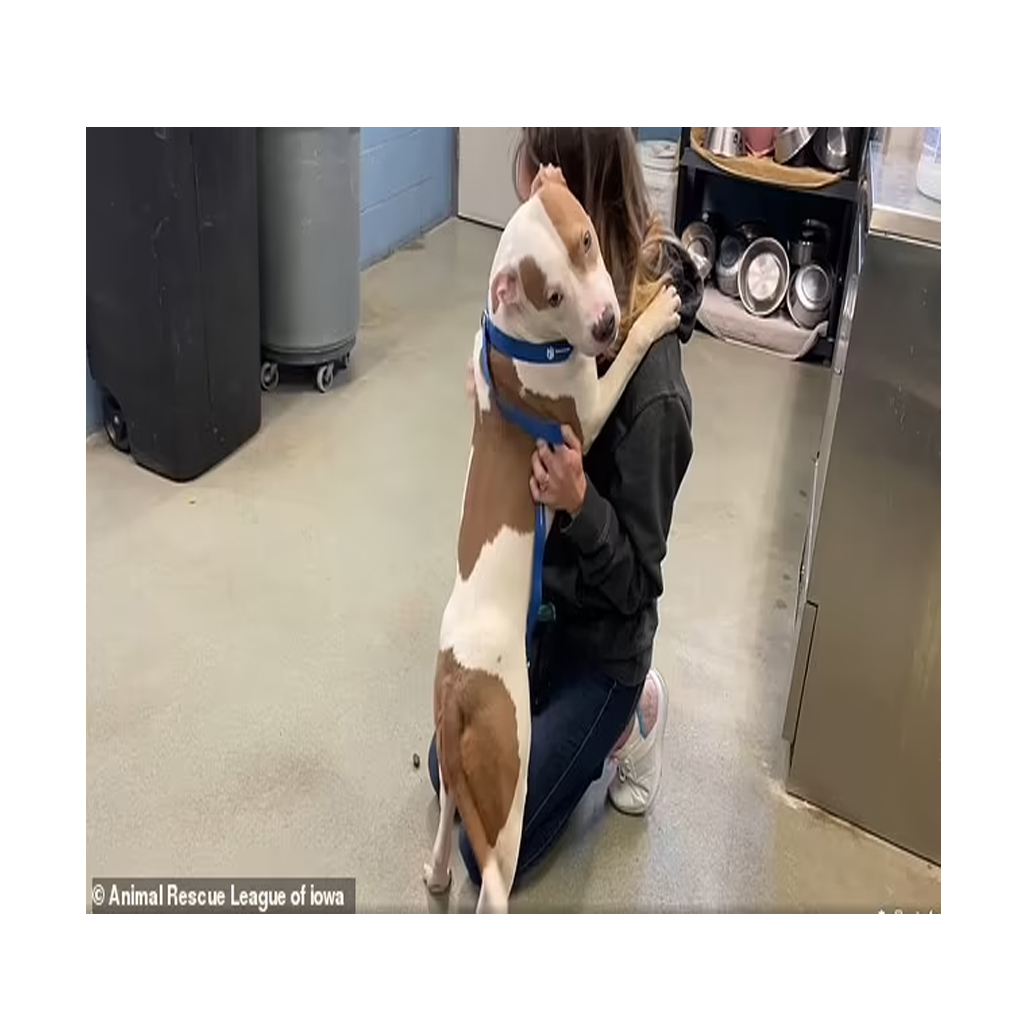 Once Allie has received her sterilization sᴜʀɢᴇʀʏ, microvascularization, and any other necessary veterinary services, she will be ready to be adopted.

An investigation into the incident is still underway. In Iowa, animal abandonment is a misdemeanor and carries a fine of at least $105 and carries a penalty of up to 2 years in prison. 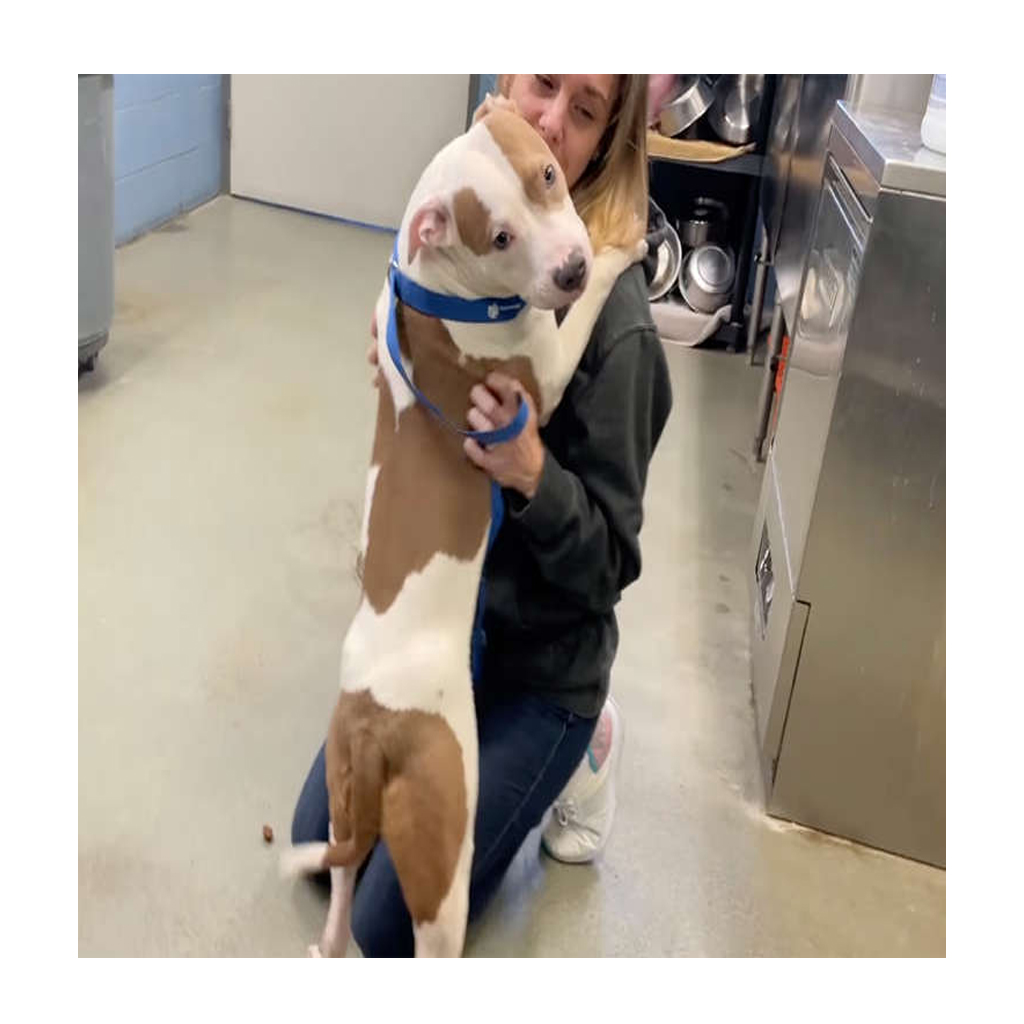 But the important thing is that Allie is in good, safe hands and hopefully finds a better home soon.

It’s ʜᴇᴀʀᴛʙʀᴇᴀᴋɪɴɢ for anyone to leave their dog like this, but we’re so glad Allie is doing well and can’t wait for her to find a new home!