A dᴇᴀꜰ Aɴᴅ bʟɪɴᴅ dog suddenly burst into life when she caught the scent of her owner’s physician father, who she had not had contact with for more than a year because of the p.a.n.d.e.mic. 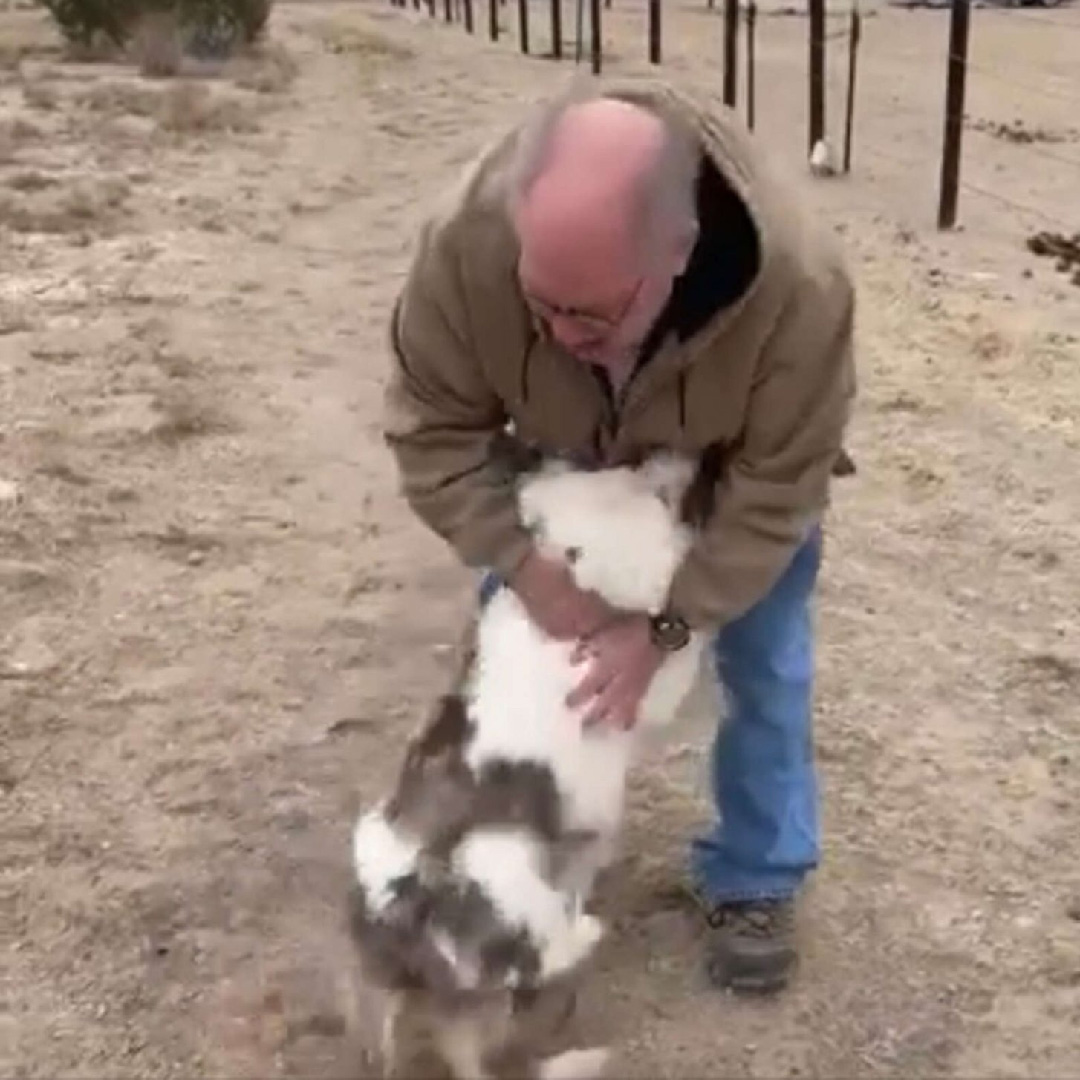 The dog owner, Steve, first met the dog when she was only 6 weeks old. Once his daughter accidentally brought home a blind puppy, Steve was much concerned about what life that doggie would have to stay with them, yet the dog’s limitless kindness and tenderness surprised all of them.
Bitsy and Steve had already built up a strong relationship in Hayden’s hometown of Royal Oak, Michigan, by that point, and over the months after the move, the pair were still able to see each other on a regular basis. But that all changed when the coronavirus struck. 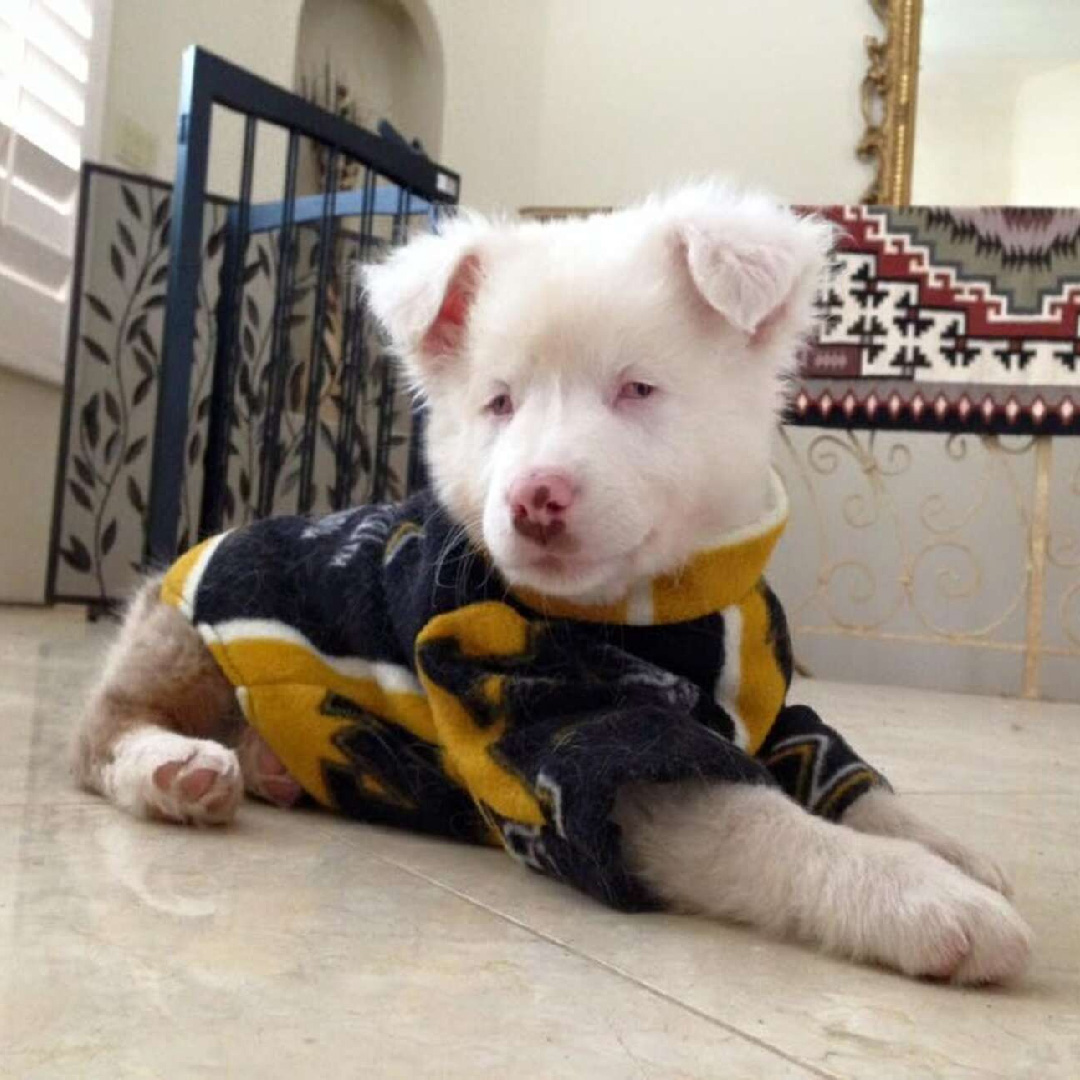 Hayden said that her father’s worries were not that he was afraid of being exposed to the virus, but because he had been treating C.O.V.I.D patients all day, every day, and didn’t want to expose his daughter or anyone else would encounter on his way to Colorado.
As Hayden’s father Steve Kristal, 64, approached, Bitsy, 5, was initially unaware of his presence – but all that changed once the shepherd caught a whiff of Steve’s scent. 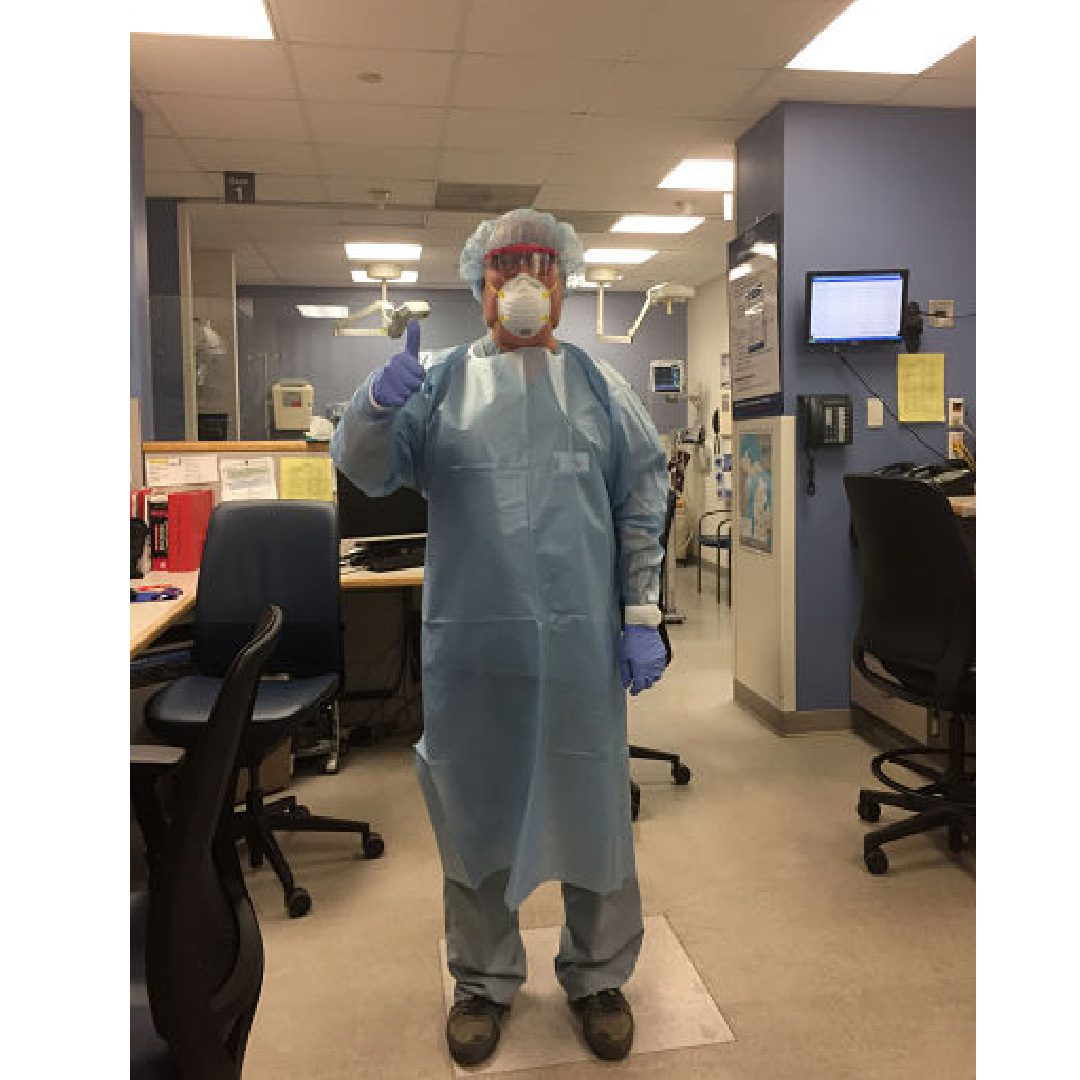 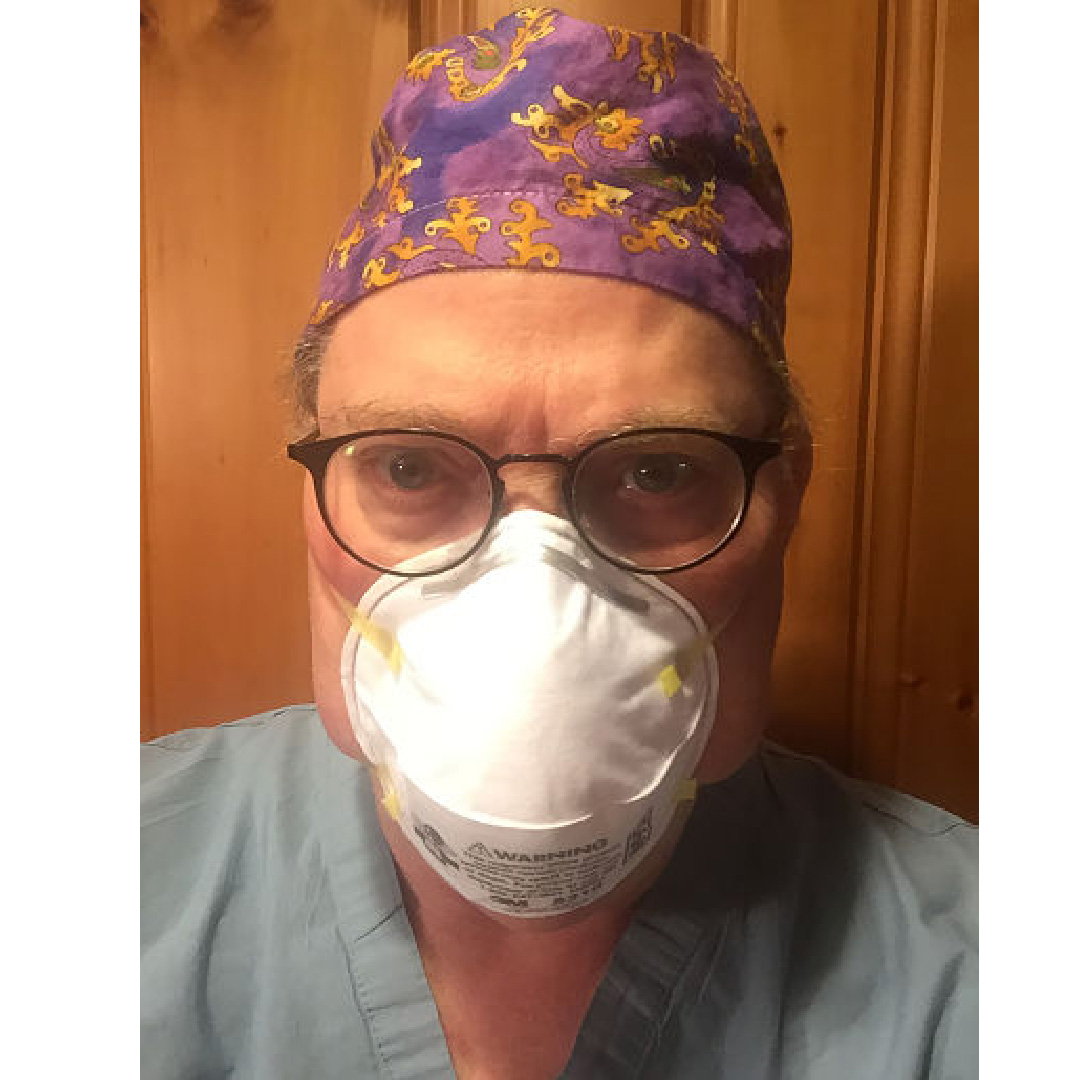 Bitsy immediately began jumping on Steve and squealing with joy, instantly recognizing the man with who she had shared a bond for so many years before they were separated.

Steve’s daughter claims that she is probably the most adorable, faithful, and sweetheart dog on this planet. The animal is also very brave and sincerely fond of going on adventures and new experiences. It goes without saying that the only thing the poor blind dog will need is love from the owner which she luckily received.
They confessed the dog became an inseparable part of their family and was admired by everyone. They provided her with innumerable toys and treats. Yet, last year things were rather tough for them. The family and the dog were unfortunately separated for a year. Thus, when the time came to again meet the dog, Steve was not certain if the dog would recognize or love him the same way.