As Western allies expand support for displaced Ukrainians in the ongoing war with Russia, a British Army veteran has set out to save the forgotten victims of the (ɪɴᴠᴀsɪᴏɴ) – abandoned animals. 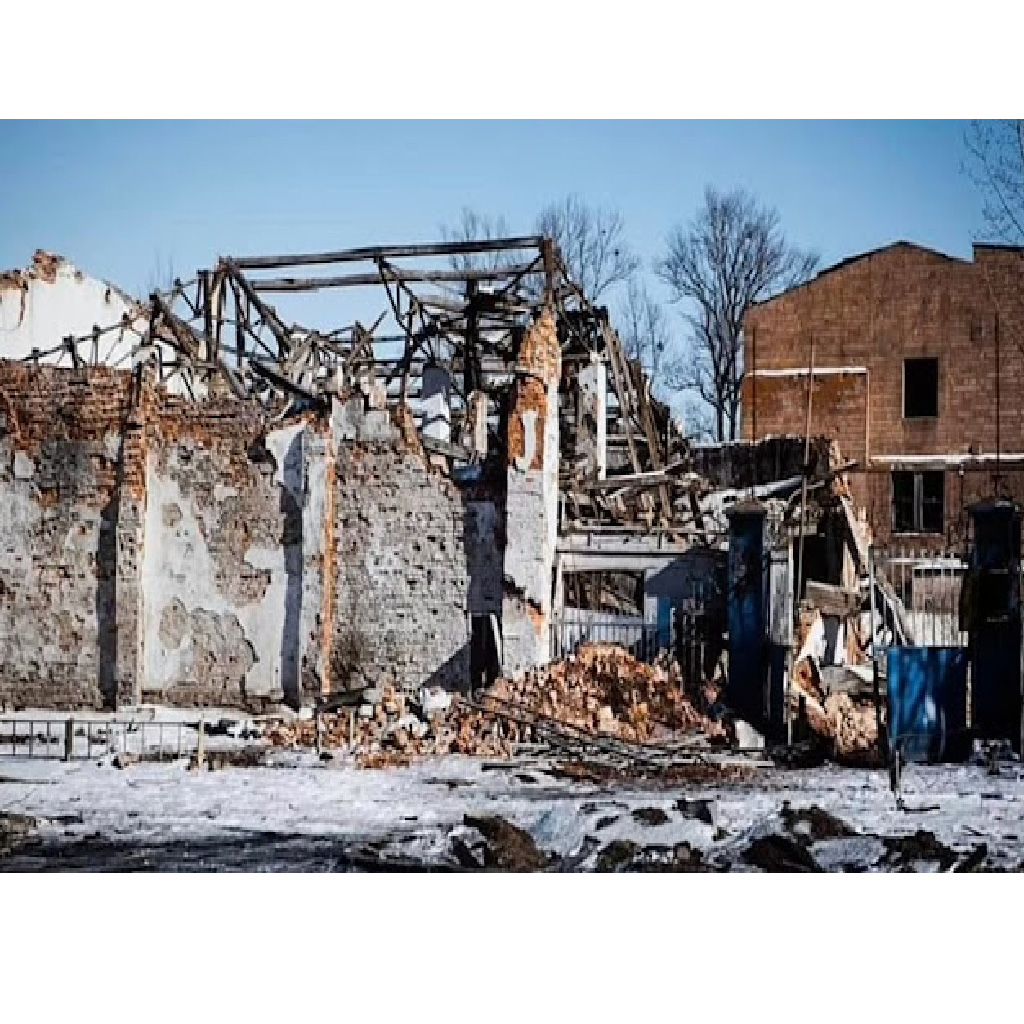 The 34-year-old from Yorkshire, northern England, has been on the front lines in Ukraine, helping rescue animals from ʙᴏᴍʙed shelters. 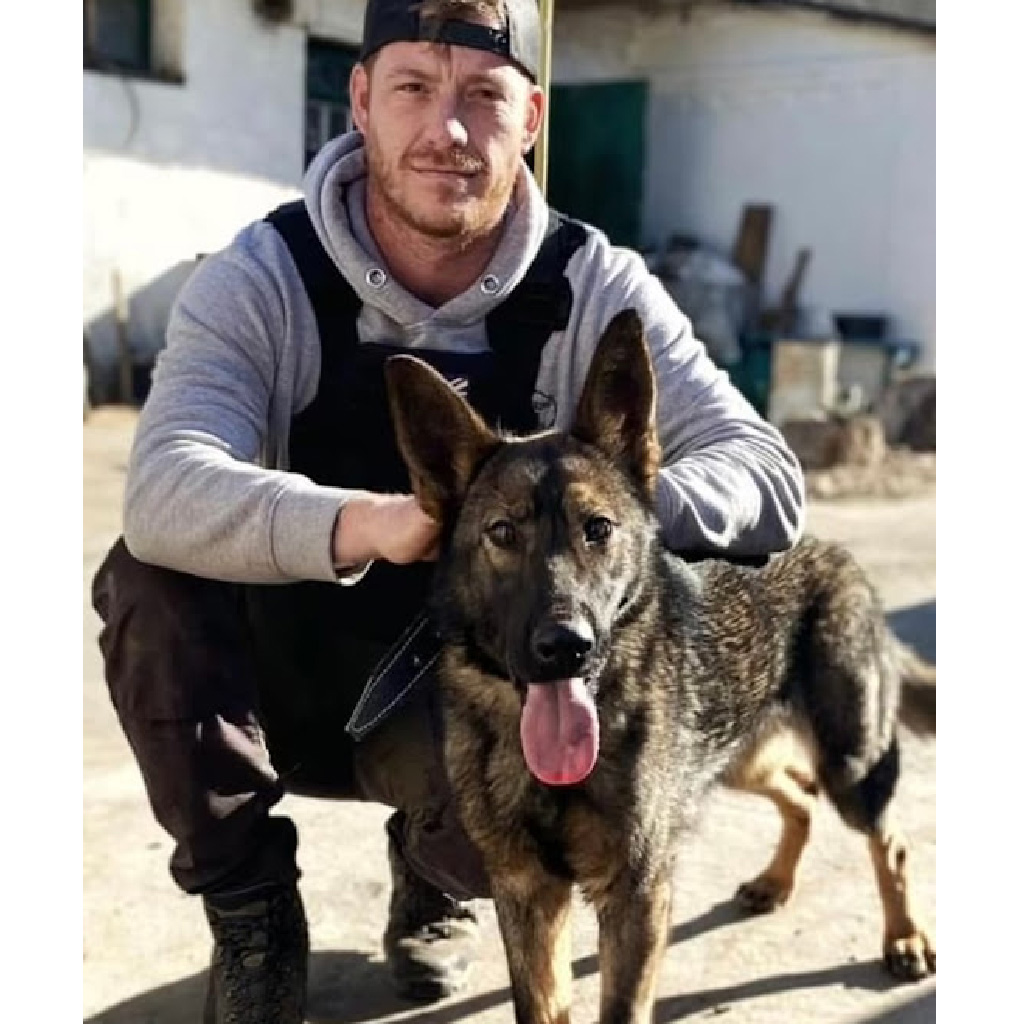 The veteran, who served in the British army for nearly two decades, left the armed forces two years ago but admitted trying to carry out such a task as a civilian remains “very complex and dangerous”.

It’s not just animal shelters that need our help, it’s rescuers, breeders, people who take in stray and abandoned animals, at least 1,000 places with more than 30 dogs. There are thousands of people.
In his most recent rescue, Tom and his team of four rescued 120 animals from a bunker destroyed by Russian troops northeast of the country’s second-largest city, Kharkiv. 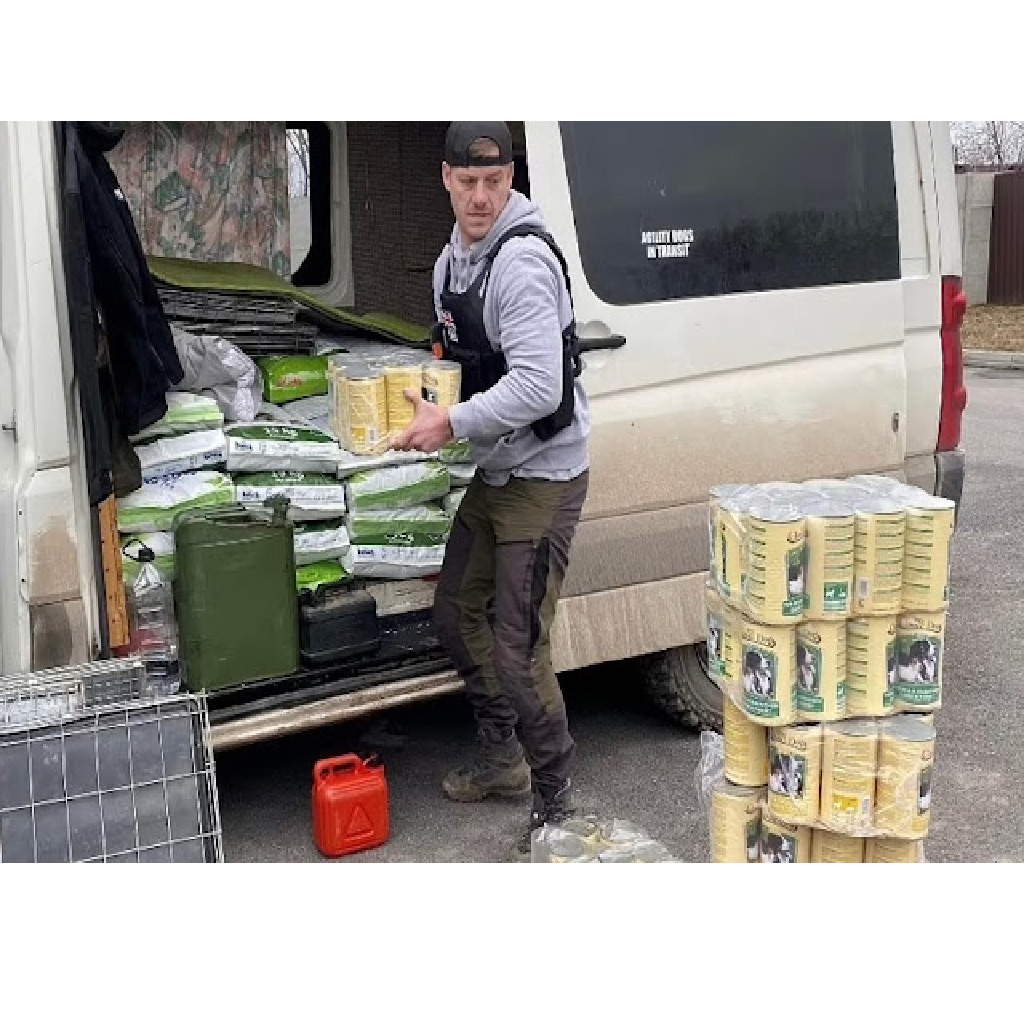 “It’s a bunker that’s been ʙᴏᴍʙed twice. No one can go there, no one can get there to help the animals, so we went in,” he said.
“900 meters (980 yards) from the Russian front. Shells fell in and around the area as we retrieved the animals. The dogs barked and calmed down. One guy tried to (b.i.te) me because he was scared. They were all scared, but we were able to get all the animals out, which was great.”
Throughout the operation, Tom and his crew transport the animals in a long-wheelbase dog vehicle.

“There are already 50 different boxes built into it,” he explained. “The owner of the shelter knows his dogs and knows which dogs to put in the same crate, we can put three or four cats in the same crate. They all fell asleep as soon as the van drove away. .”

“It was funny because when we were driving, some cats escaped from the box and ended up sleeping on the dash. We had one cat on the wheel and two on our shoulders.”

After nearly 30 hours and 1,100 miles, the animals were taken to what Tom described as a “safe place” where they met with their transport team. 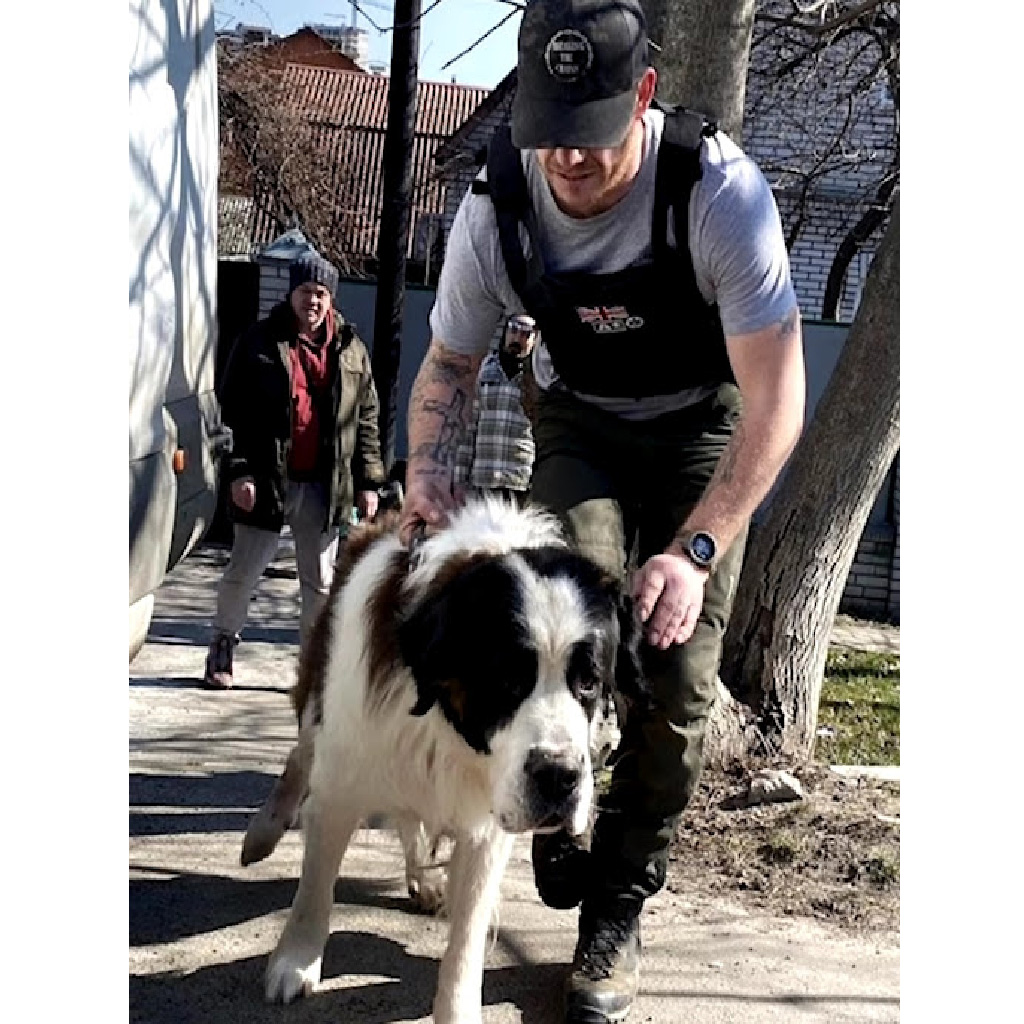 The animals were then inspected, watered, cleaned and taken to the Ukrainian border, where they encountered another convoy that took them to an animal shelter in Romania. 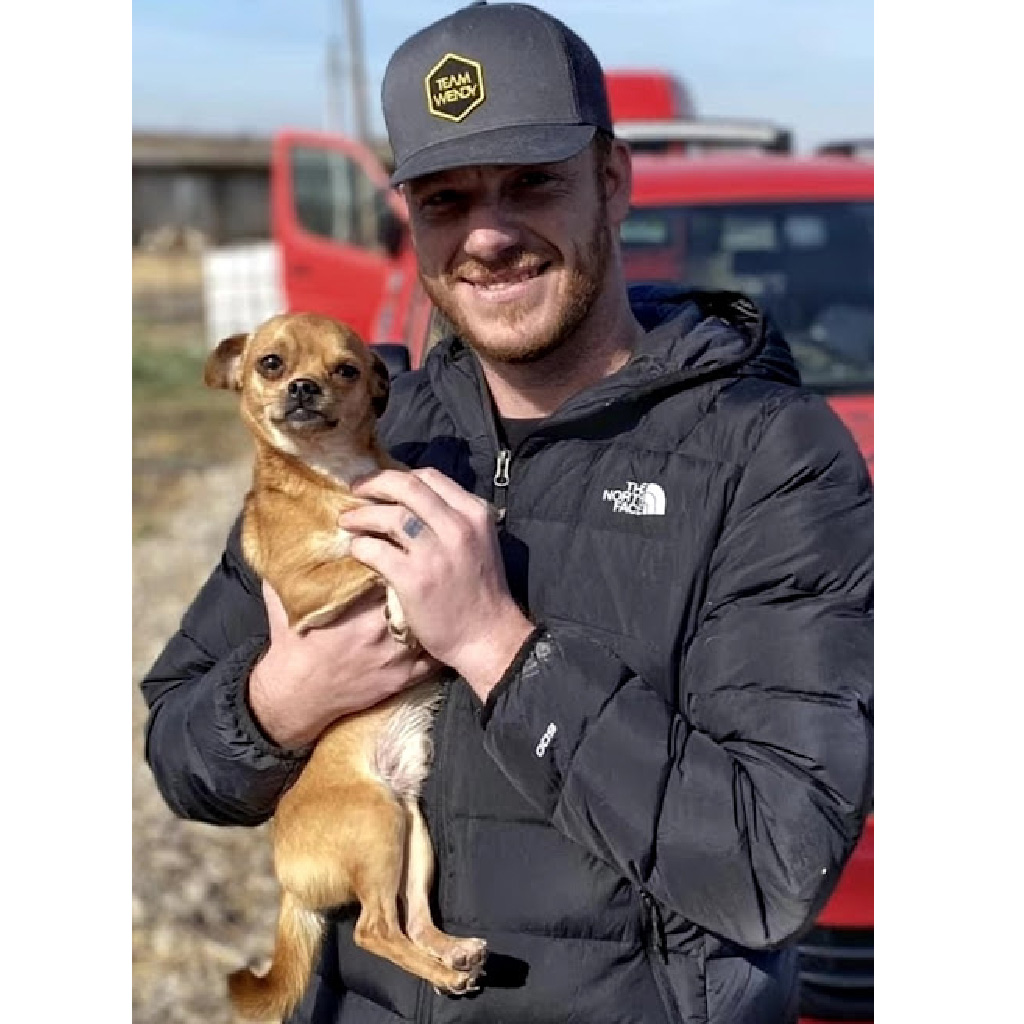 Another rescue operation involved the delivery of food and supplies to four animal shelters in the Ukrainian capital, Kyiv, and the repatriation of 50 dogs abandoned by their owners during the evacuation.

Kennels are mostly made up of larger breeds, all of which are very emaciated and require medical attention.

“Our biggest challenge is the animal shelters, because they have 500 to 600 animals. We can only bring back about 100 dogs and cats at the moment,” Tom explained.

“We want to have three more cars, two Sprinters, and a 4×4 pickup. That way we can have more teams on site. This will give us time to rescue more animals from elsewhere and provide more food and supplies.” 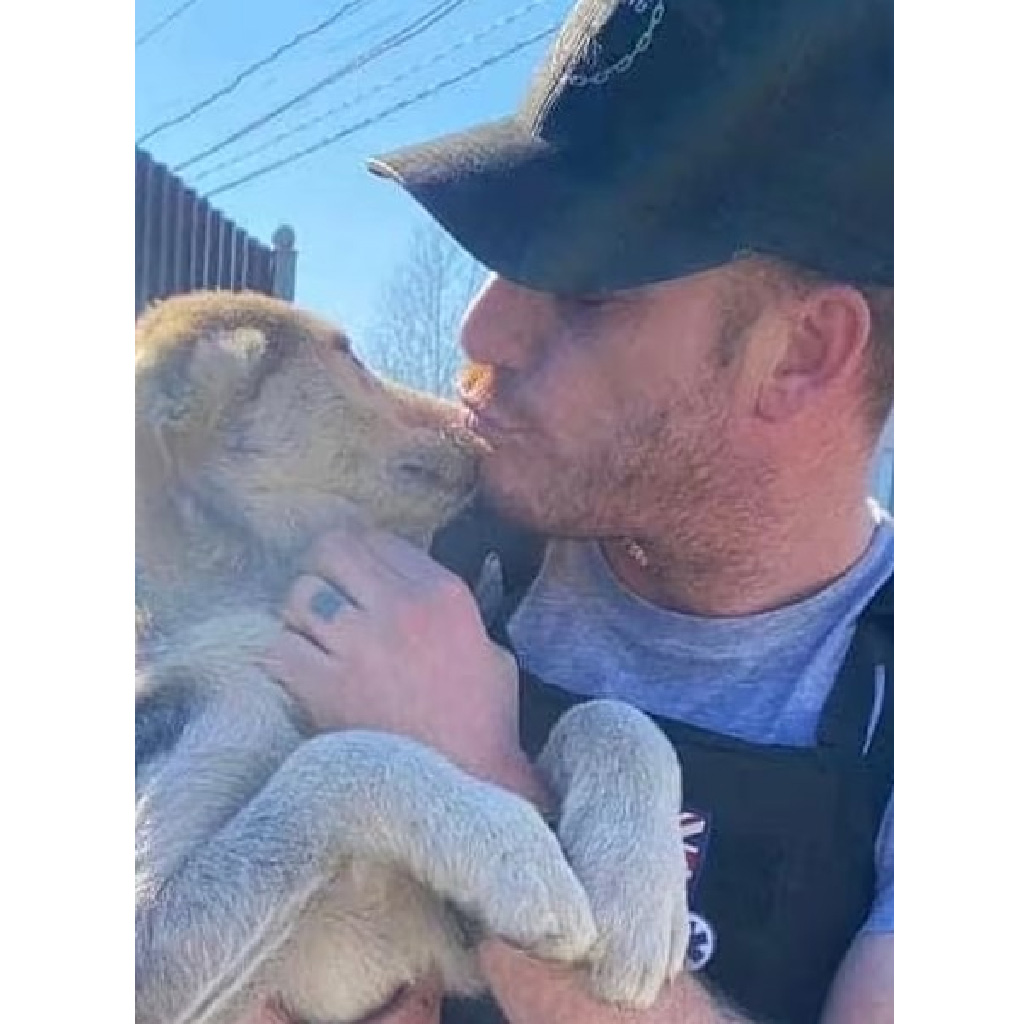