Do you know Tom and Jerry?! I do think that 99.9% of the people in the world knows Tom and Jerry as it is a great series between the mouse, Jerry, and the cat, Tom, and the dog, Spike. We see in this series that the dog does not like the cat, however it is not the truth as there are many stories show that dogs love cats just like this one that happened in Ukraine in 20th of Oct 2014. 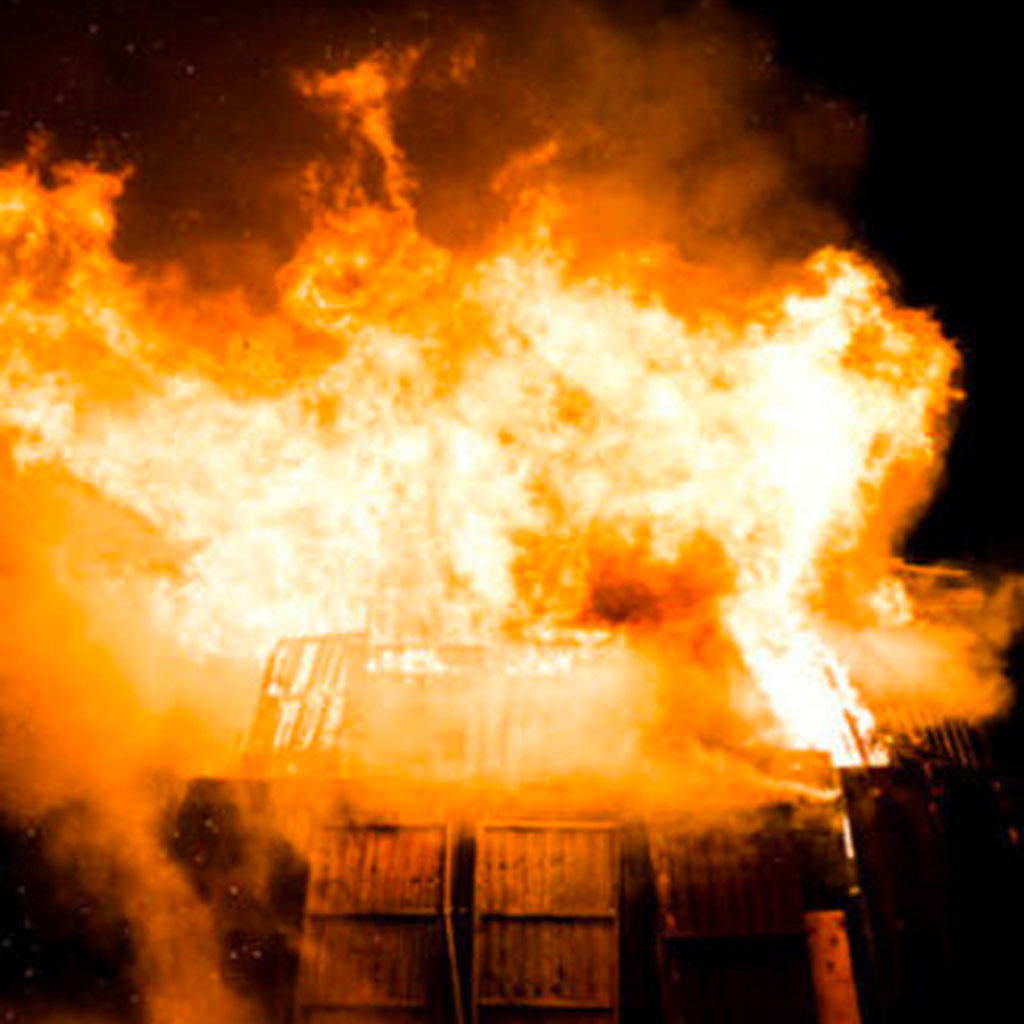 A hero Dog ran through a burning house to save his little kitten friend. A massive explosion broke down at a defense industry company in Donetsk, Ukraine. The explosion was quickly spread more than three miles away, resident started running out of the place with their children and pets. 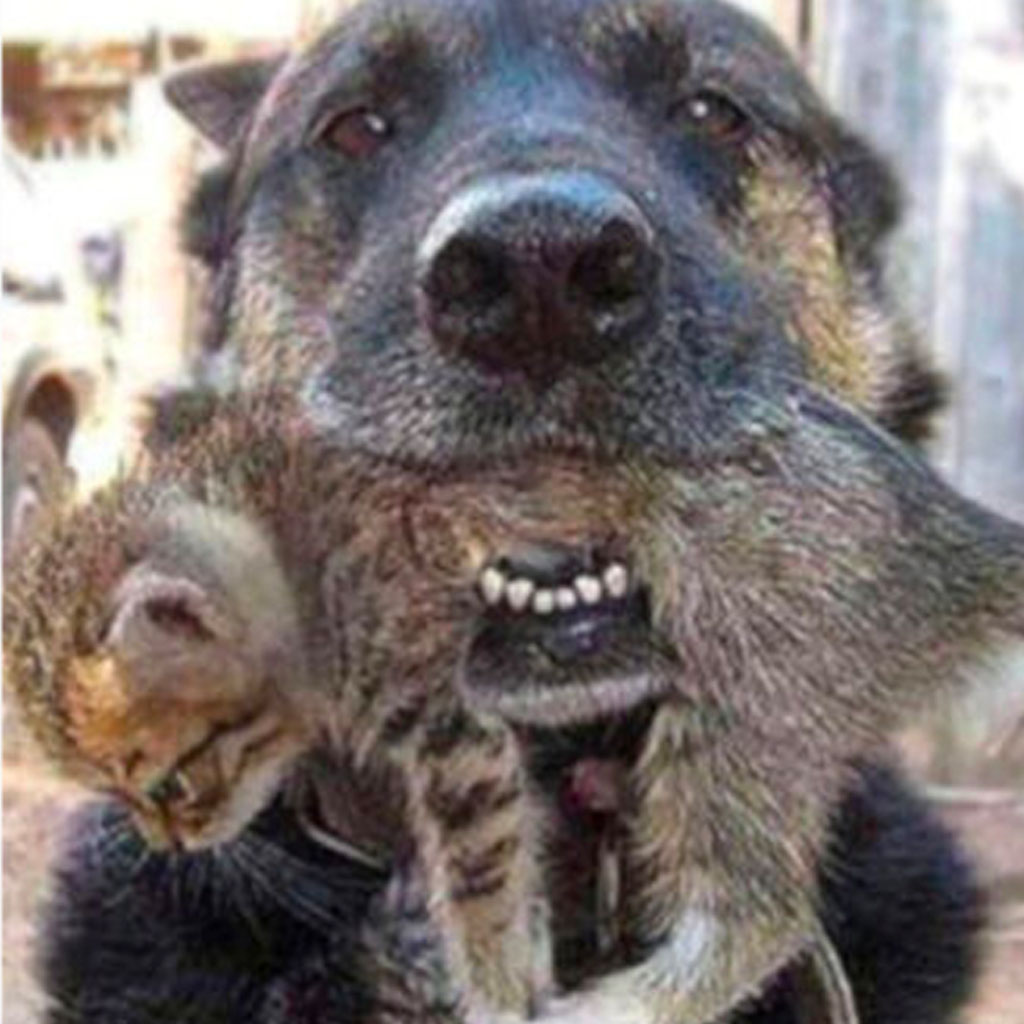 As the owner was watching the fire eating his home, he hoped to see his dog alive, and out of nowhere a glimpse of a familiar silhouette come out of the house. It was the dog grabbing a limp kitty, another family’s pet, in his mouth. Seeing this dog’s owner was surprised at his pet’s bravery.

Actually, the kitten and the dog, that are always together playing, were best friends. So, that was a typical act from the dog to save his best friend. The dog knew that the cat would not have made it out of the burning home by itself as it was so small, so he decided to save her grabbing her by his mouth
Everyone who heard this news was surprised by the bravery and loyalty of the dogs. They looked at the dog with respect, what does the dog do, men would not have been able to do.