This adorable dog has been compared to a unicorn as she has just one ear in the middle of her head. Rae is the adorable little golden retriever puppy whose appearance came as a result of an injury she accidentally suffered after birth. This caused her ear to “migrate” up to the top of her head as she’s grown up. 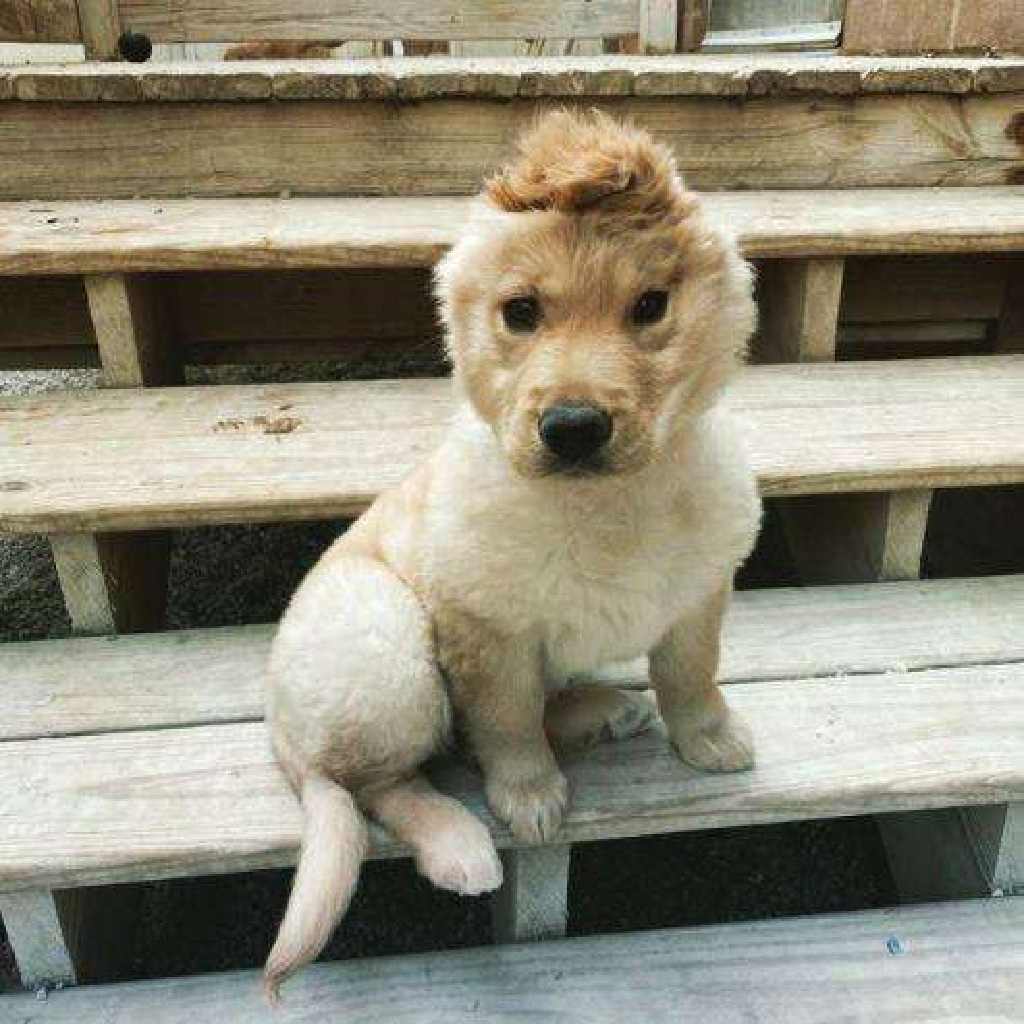 The golden retriever puppy named Rae, “ear” spelled backward is earning her fame and stealing hearts with her unique characteristics. She is a pup with one ear in the middle of her forehead. Rae had an ᴀᴄᴄɪᴅᴇɴᴛal ɪɴjᴜʀy at birth that left her with only one ear. As a newborn, she required an ᴇᴍᴇʀɢency sᴜʀɢᴇʀʏ. Her existing right ear started migrating to the top of her head after her sᴜʀɢᴇʀʏ, as she grew older. She is able to hear and is now known as the “Unicorn Dog.” 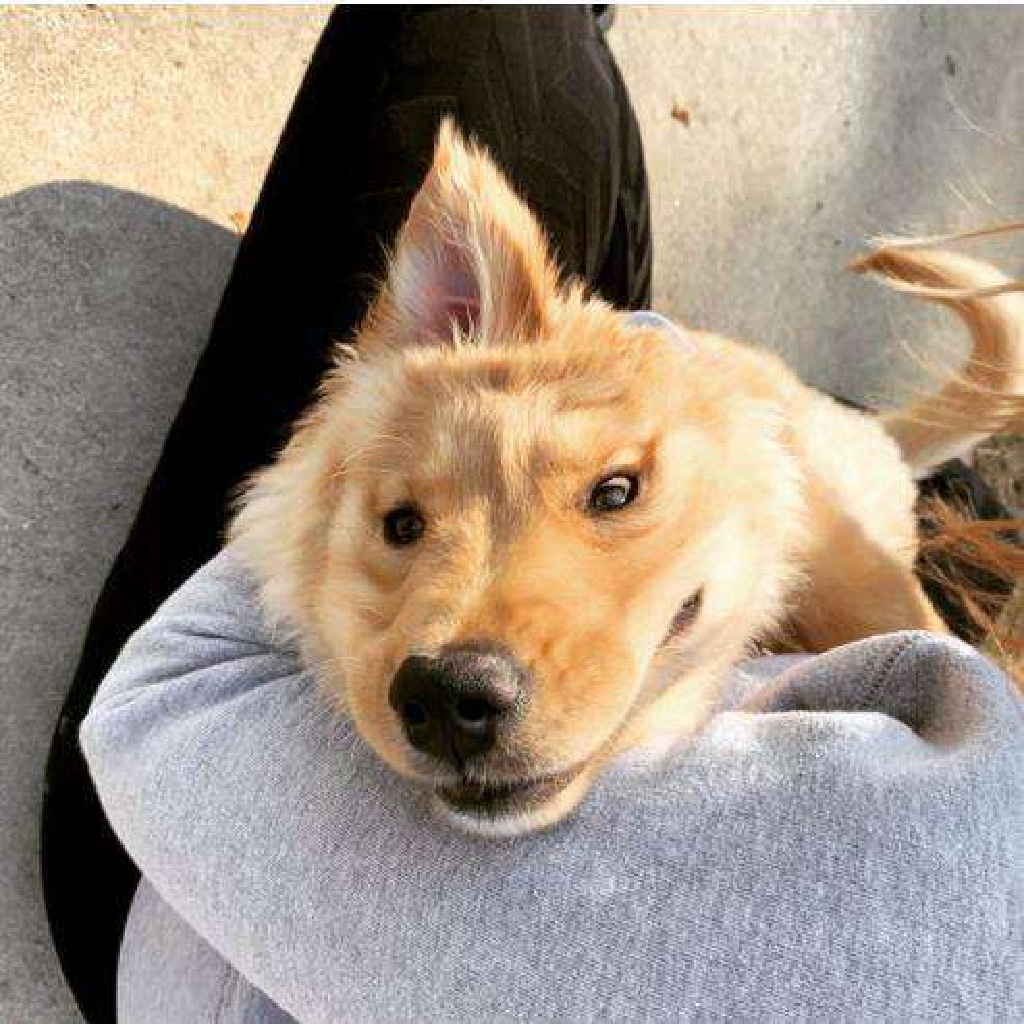 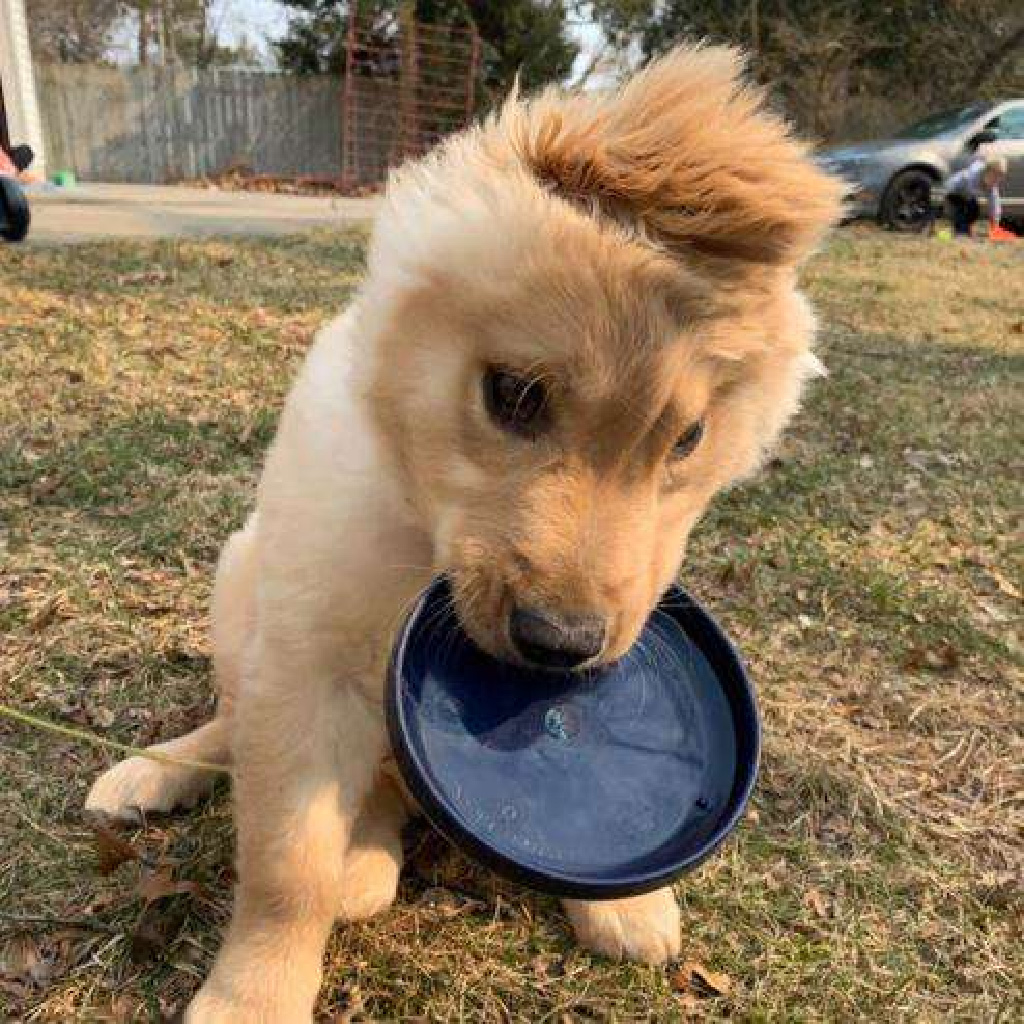 The ‘accidental ɪɴjᴜʀy’ referred to in the account bio is believed to be Rae’s mum playing with her a little too roughly when she was younger, leaving one of her ears needing to be removed. However, it’s evident the ᴀᴄᴄɪᴅᴇɴᴛ hasn’t debilitated the gorgeous golden retriever in any way, as she can still hear through her one ear. 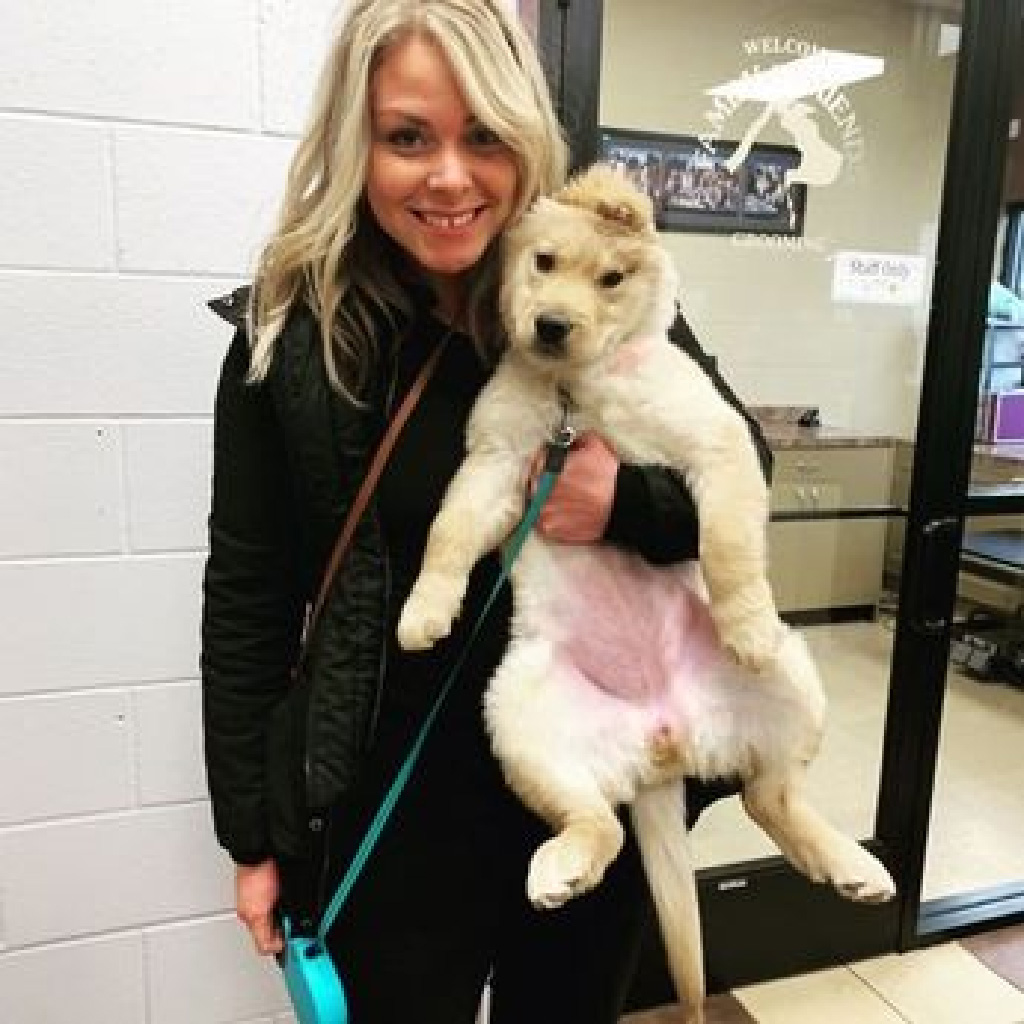 “Everyone is surprised how one ear works. Because it is still so far from where the canal was. We do not know how to answer this question. We just know it works,” – said Brianna

People are understandably loving Rae – just like us – with lots of fans leaving comments on her super cute pictures dubbing her a ‘unipupper‘.
One person commented on a photo of her saying, ‘What a beautiful pupper’, while another said they were ‘obsessed’ with her.