In 2017, Jazmin Felder heard a faint meow coming from his backyard and went to investigate. She found a cute feral cat stuck on the highest branch, not daring to climb down. Jazmin knew she needed immediate help and the cat was sure she was lucky there.

After taking the cat down from the tree, Jazmin thought about bringing her into the house but she already had 4 cats. It didn’t take more than a few hours with the cute kitten to change her mind. 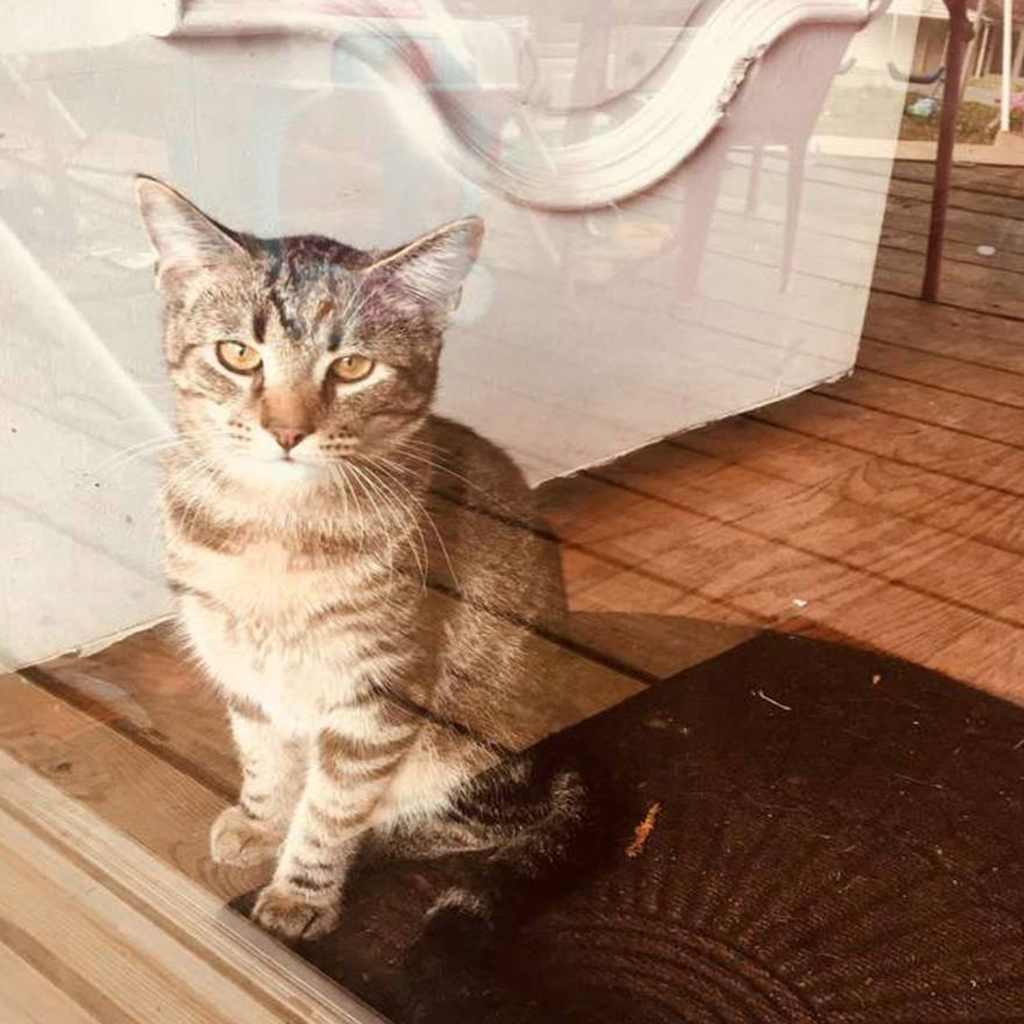 She named the cat “Buddy” and decided to keep it. She says she grew up helping anyone in need so she couldn’t resist giving Buddy a new chance in life. 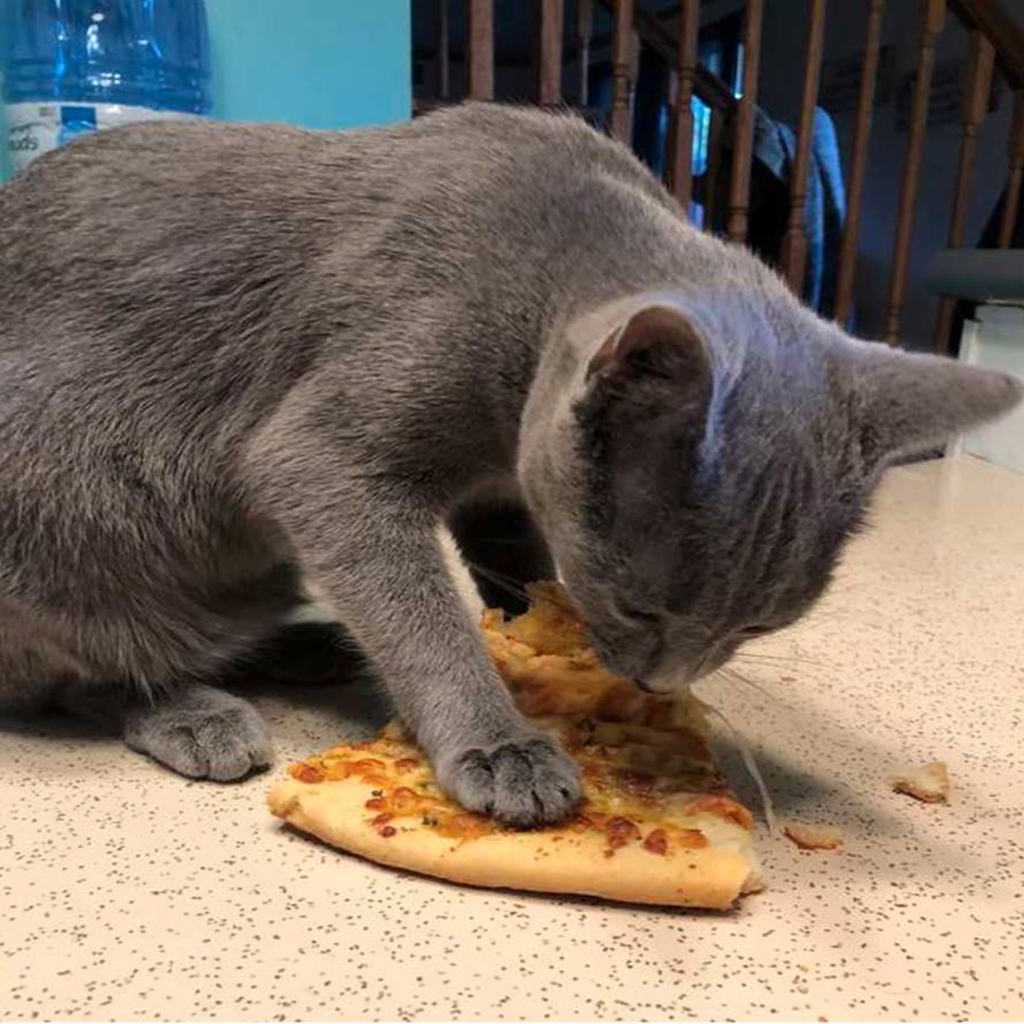 Buddy loves his new home, but he’s much more shy than the other cats. It runs away when they want to play and refuses to cuddle like them. 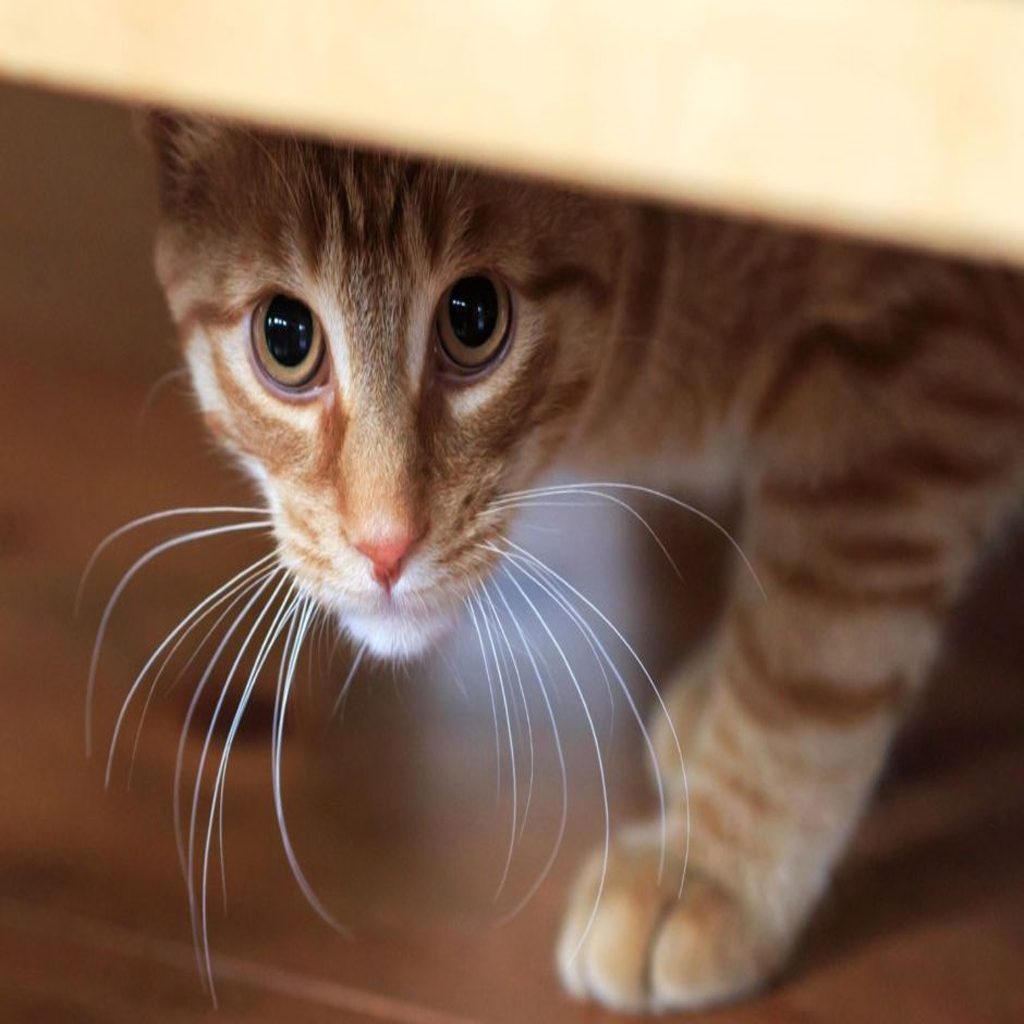 Jazmin worries she thinks Buddy will never be able to ‘click’ with the other cats. A few weeks later, the woman found a small cat around her neighbor’s house. She also took it and named it “Hannah”. To her surprise, Buddy immediately bonded with the new cat in the house. 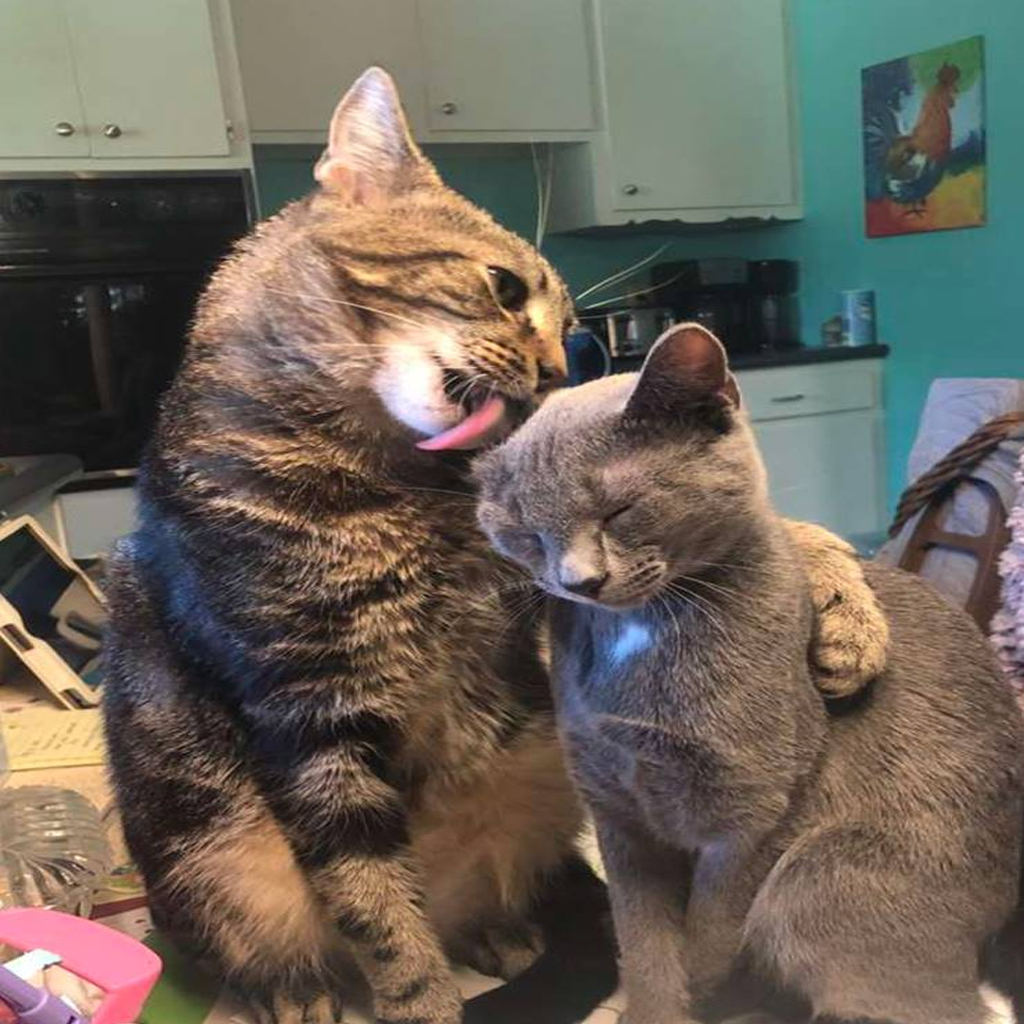 Unlike Buddy, Hannah is quite outgoing and friendly with everyone

around her. Over time, she also helped Buddy become more friendly and now the pair are inseparable. This made Jazmin very happy and now she is happy to spend her free time with 6 wonderful friends. The cats all share food and sleep on a pile, with Hannah and Buddy being a cute couple. 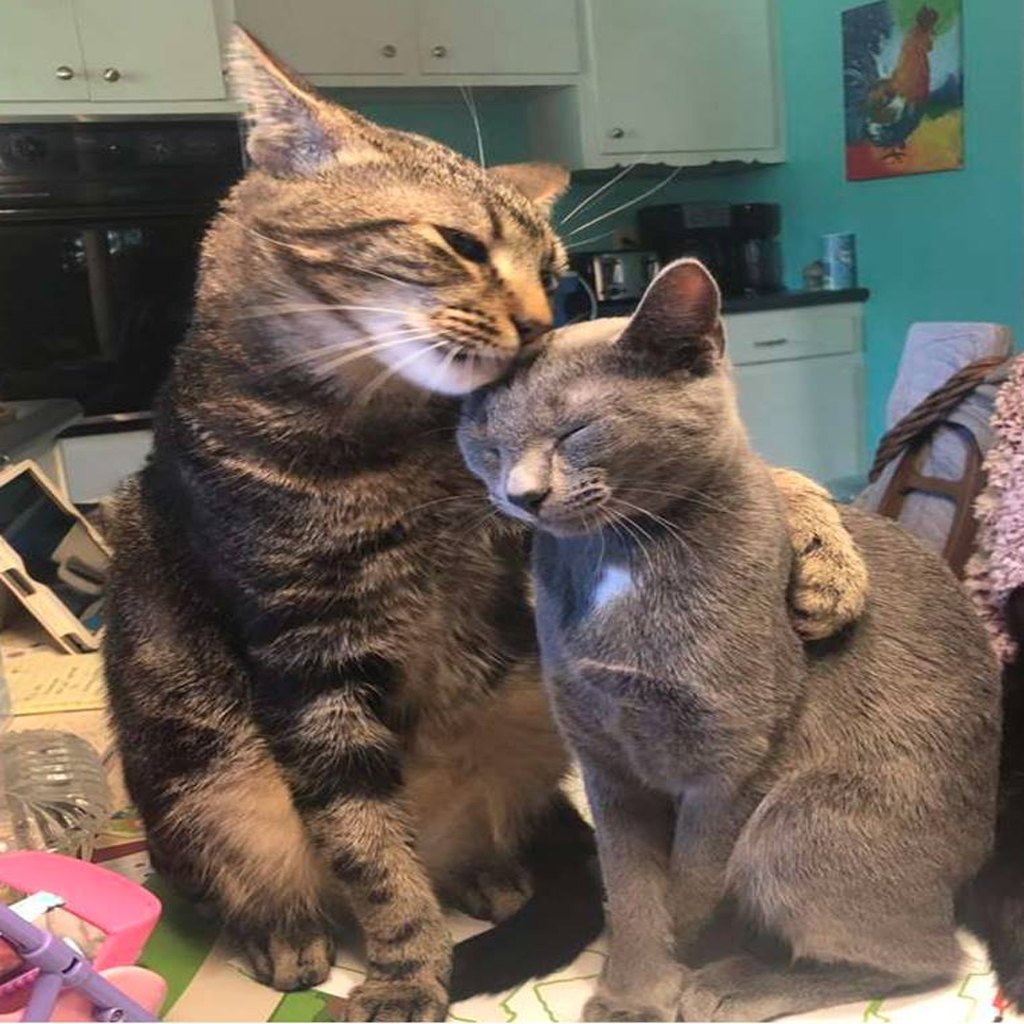 It’s amazing to see Buddy’s transformation – from a cute shy cat to an extroverted cat who loves his new friend !