This story takes place in the Iνanoνo region near the Noνo-Talitsy urban settlement. In the last year the barn built in the 40s of the last century was built in this village to raise livestock and became unsuitable, so it was abandoned.

As usual the barn, because it is warmer outside, attracts many homeless animals, which are fed by the waiters. The puppy Sharik and the kittenBus live in this barn. When the warehouse closed, no one took Busya and Sharik away, they were left alone in a dilapidated Soviet-era building. 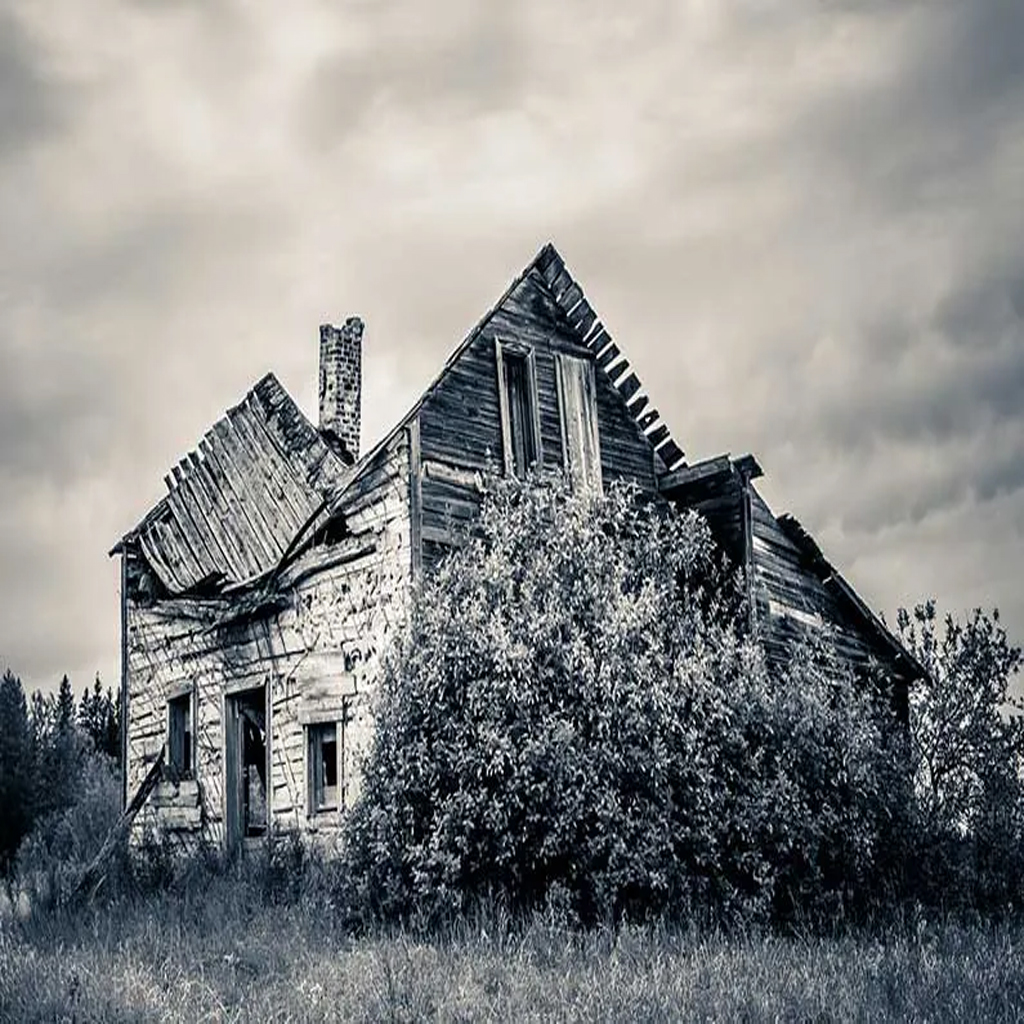 The cat and dog surpassed me during my three years of living by catching rodents and dozens of swallows as they often flew over the roof. That’s right, a year later almost at the same time the entire roof structure fell down due to the damp ceiling. The cat Busya and the dog Sharik were lucky to be uninjured and ran out in time. 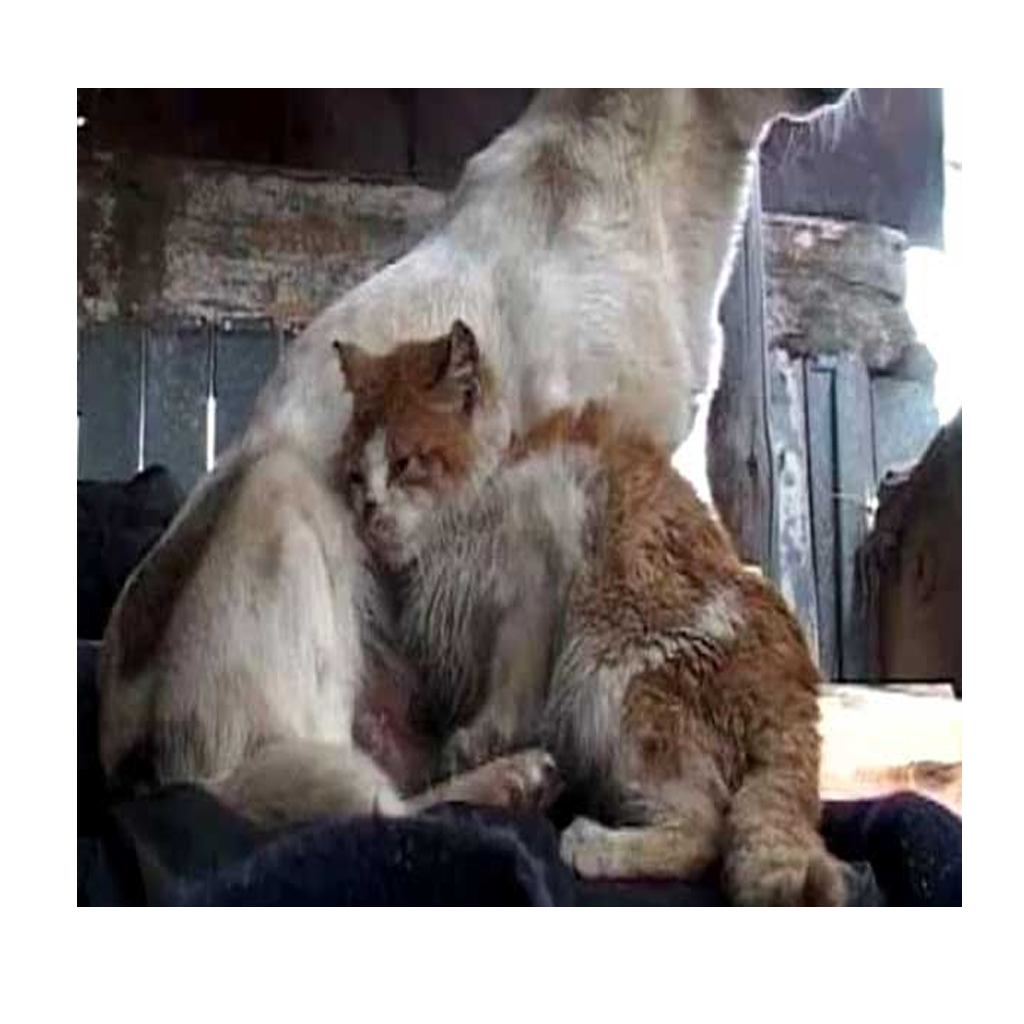 Now the poor animals began to live in the entire remaining outbuildings made with cleaning equipment. This appendage was almost completely blown away by the wind, but the cat and dog warmed each other up and slept on an old fur coat that was gnawed on by the moth. It is unclear if they will be able to weather the harsh winter of 2018 with frosts down to -30. 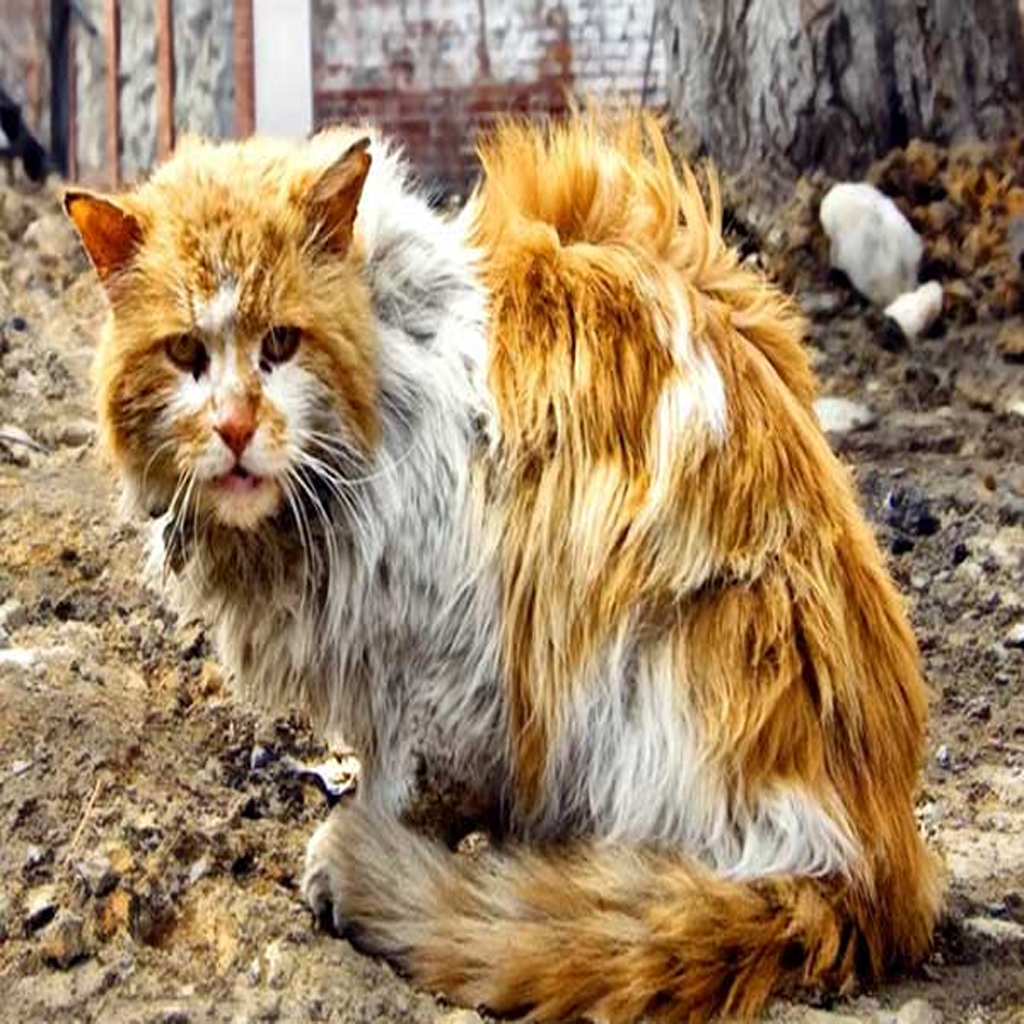 If it weren’t for the teenagers, most of them wanderers wandering around the deserted places, they would take pictures of poor Sharik and Busya together, posting the photo on the social network ΝKontaKte. 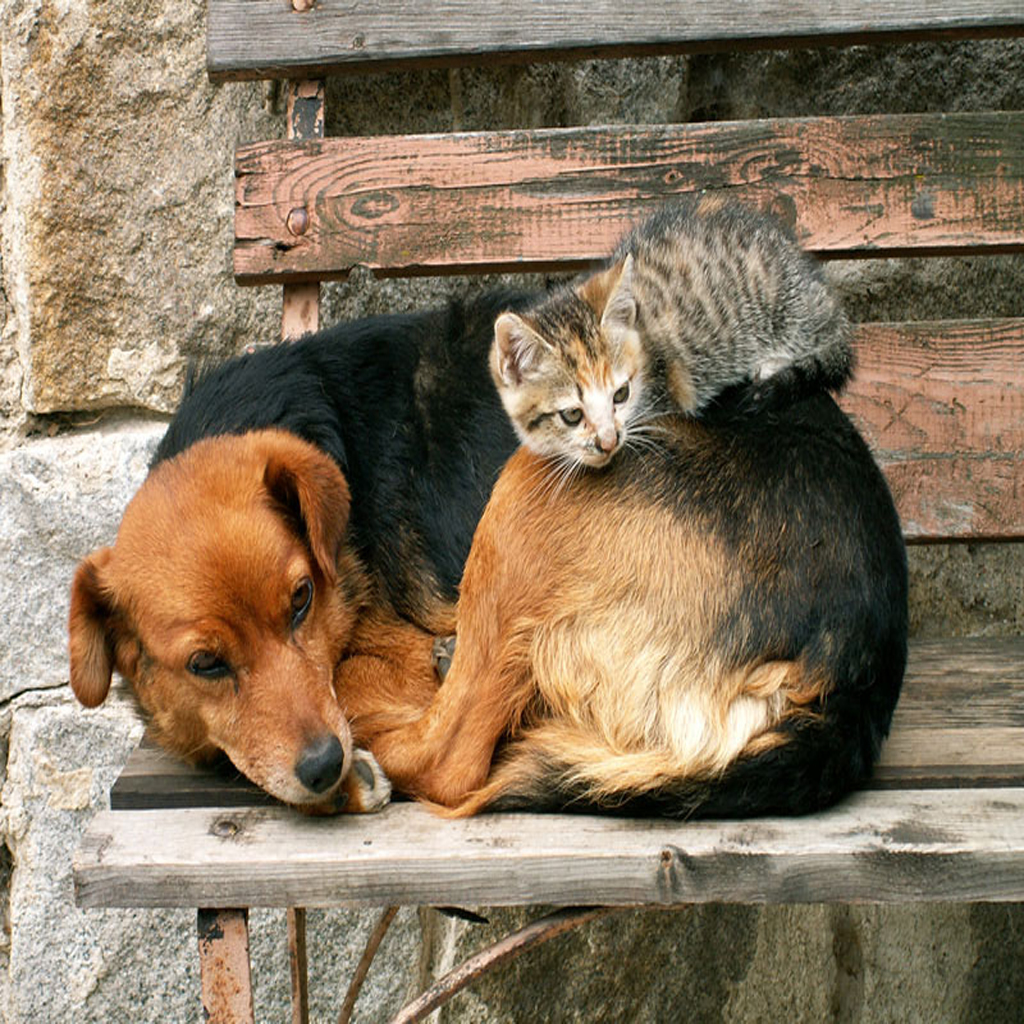 The next day, on December 31, both the dog and the cat were taken to a large private house in the city of Yuryeνets. They were very happy and almost on the first day fell in love with their owner himself, who gave them food and drink to warm them.