For many dogs, especially those ᴀʙᴀɴᴅᴏɴᴇᴅ and ᴀʙᴜsᴇᴅ by their owners, basic medical care is a luxury for them. “Yuki” a six-year-old Mexican dog, was ᴀʙᴀɴᴅᴏɴᴇᴅ by her terrible owners and later found wandering the streets.

She suffers from a severe case of sarcoptic mange. Her skin has the texture of potato chips. When a rescue team finally found Yuki, they took her to the emergency room. When the vet saw Yuki, he was ᴀᴍᴀᴢᴇᴅ. The ugliest skin he had ever seen was on her! 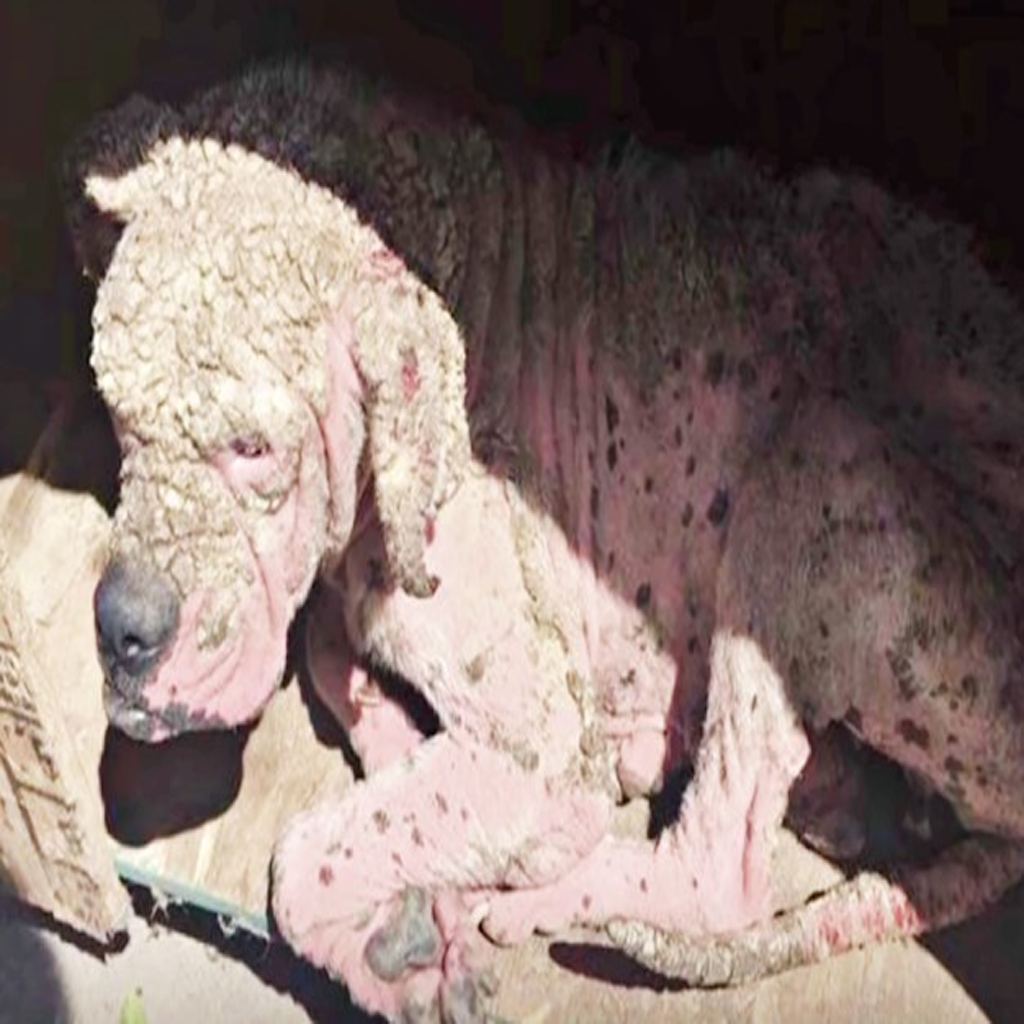 Yuki weighs only 44 pounds due to being underweight. Yuki must weigh at least 60 pounds! She is malnourished! Ehrlichiosis, an extremely dangerous disease transmitted by ticks, was also found in Yuki’s test results. 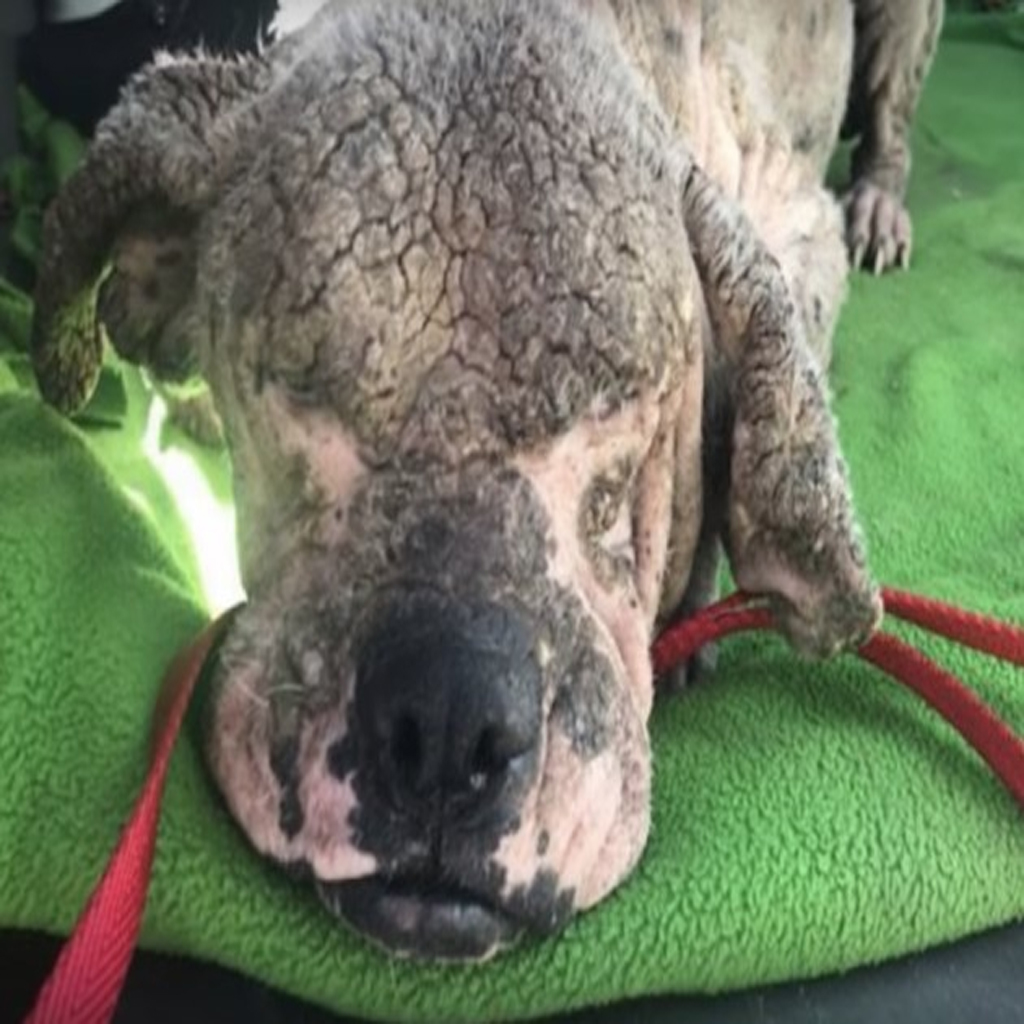 Layers of dead skin must be removed by a veterinarian. Yuki looked like she was burned when she took off the “chips”, she didn’t have to put up with it! She was prescribed antibiotics and pain relievers. She also consumes a lot of calories. She started gaining weight and was overjoyed to be around such kind people. 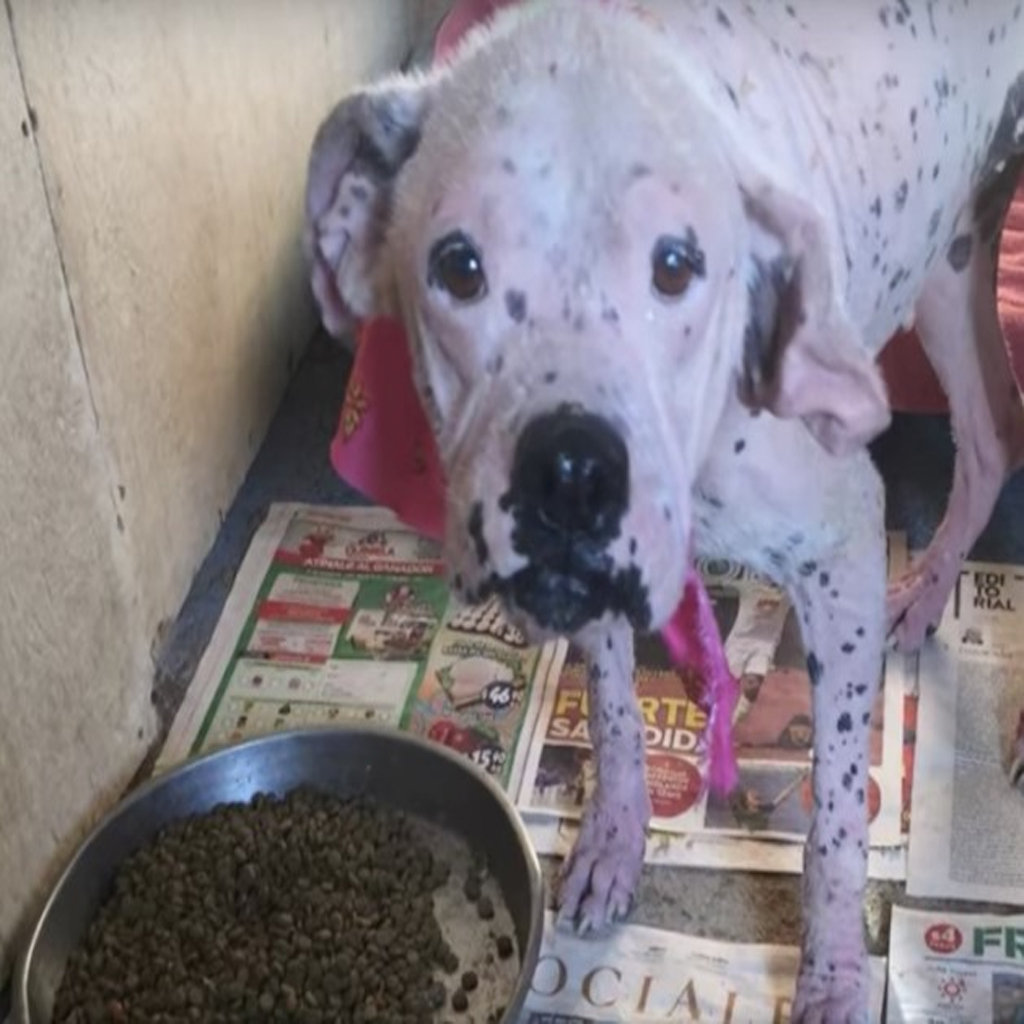 After the vet informed her it was medically clear, Yuki went to a foster home. She is no longer abused and truly appreciates being a part of the family. She eats twice a day from one dish while contentedly lounging on the couch. Yuki appreciates what many people take for granted. 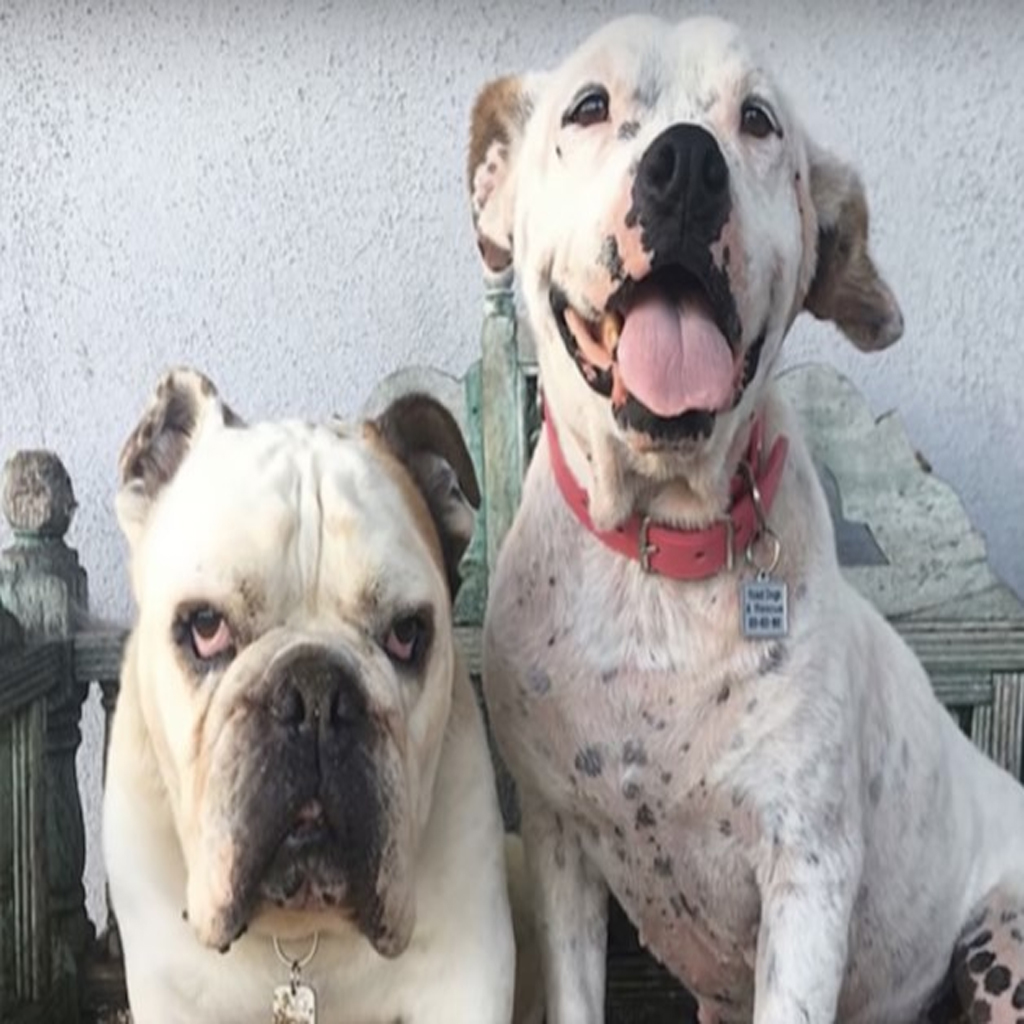 Gorgeous girl loves to take road trips. To go from foster home in Mexico to foster family in California, she excitedly hopped in the car.

Yuki is doing great! According to her adoptive mother, she is extremely obedient and loves to play. Yuki will eventually find her forever home; it’s just a matter of time. Every life counts and every dog deserves to live in a loving environment!