While we are all busy with our daily routine, we might overlook those who need us, at times, it could be the smallest thing they need from us that will save their lives.

This particular story is all about a very wonderful boy named Ken Amante. Ken is from the Philippines and is not scared of the stray dogs at all. Instead, Ken decided to do whatever he could to help the unfortunate strays that he saw every day. He helped them so much that his parents started to wonder just what he was up to every day. 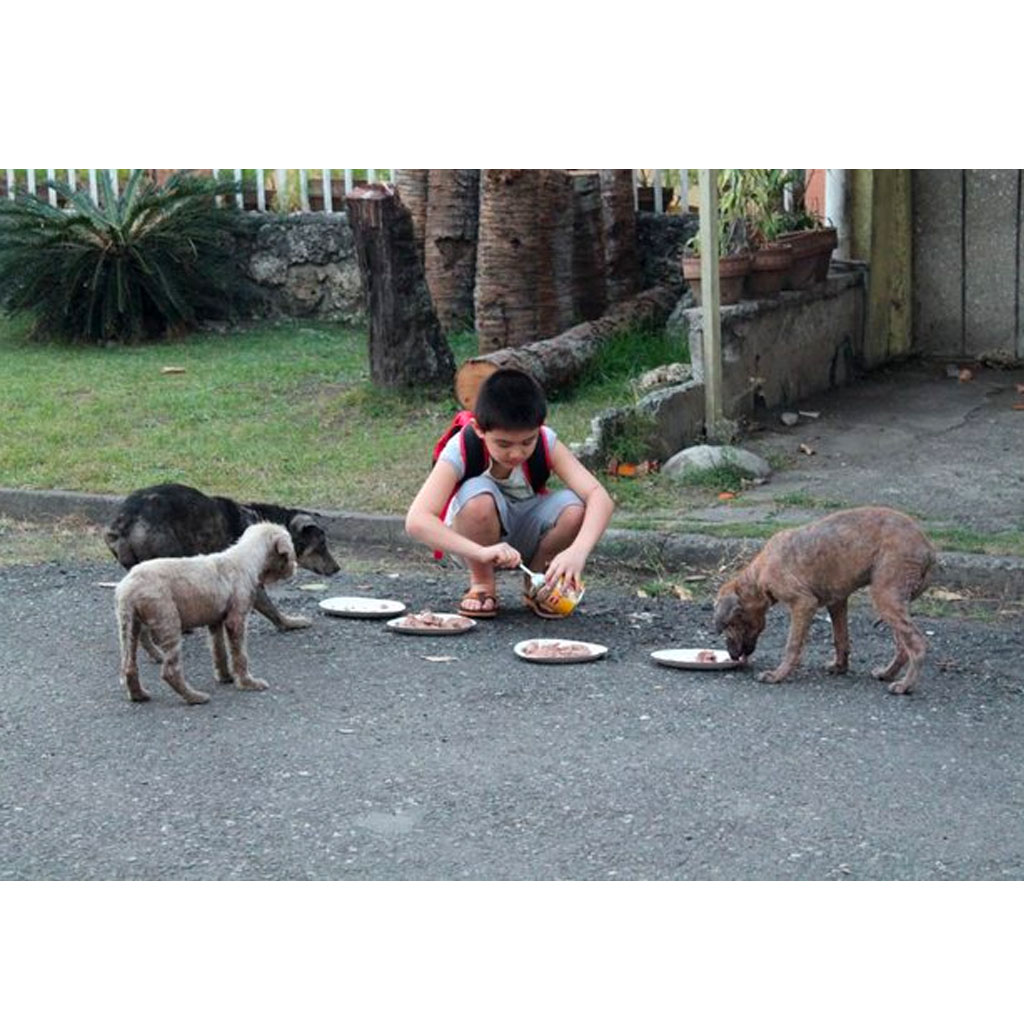 Ken would use his own money to fill up a backpack with food before setting off to see the stray dogs. In 2014, his father decided that he would follow Ken to check up on what he was doing. He was shocked to find that he was feeding stray dogs in the area. 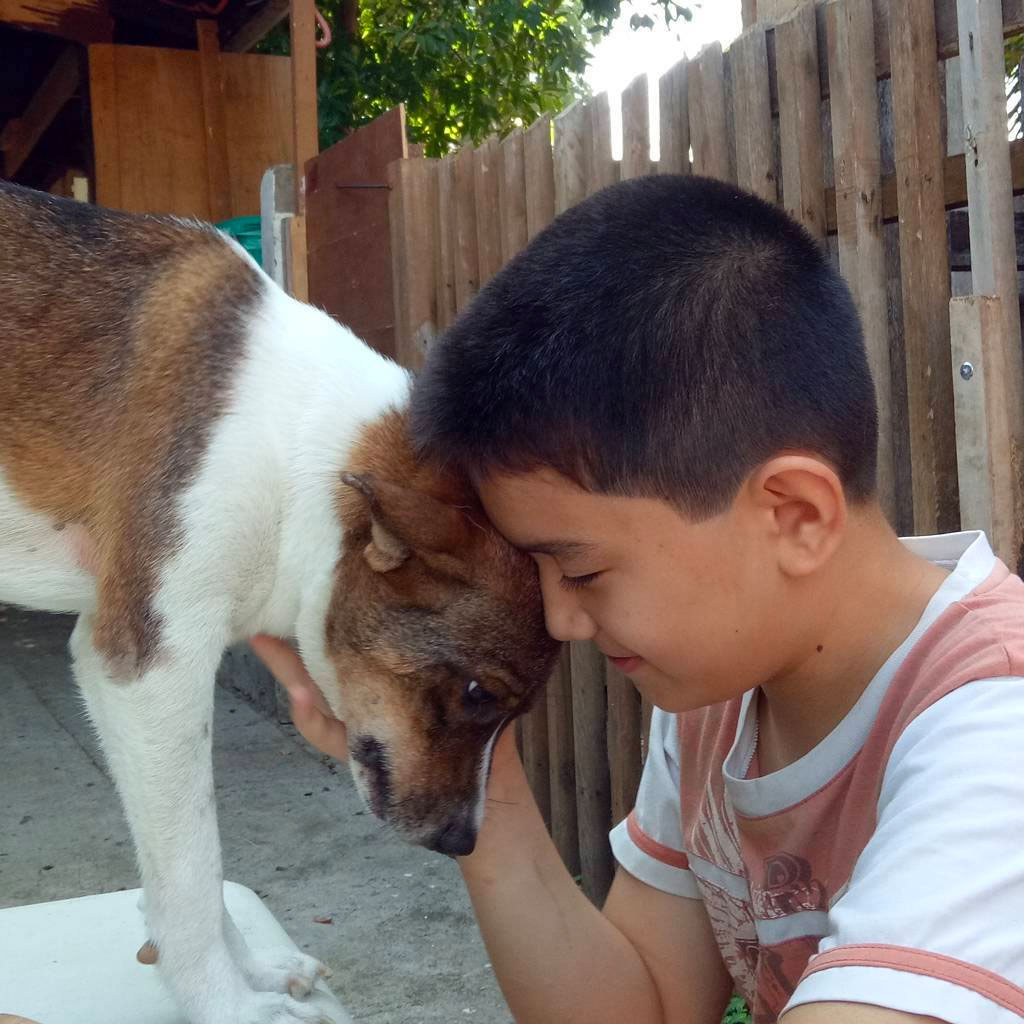 9-year-old Ken Amante from Philipines doesn’t share animal rescue stories on social media but helps stray dogs by caring a
Many kids at this same age prefer spending their pocket money on sweets, candies, or toys. But Ken spent his all pocket money on buying food for stray dogs. No one knew how Ken cared and loved the stray dogs until one day his father noticed how the boy left the house with a full bag of food. He followed the boy and found him the stray dogs in the street. He was very proud at that moment.bout them.

Although the strays weren’t used to being close to humans, the poor pups were grateful for every little piece of food they were given by precious Ken. His dad was astonished by the sight and captured his goodhearted child feeding the homeless dogs, and the photos were spread like wildfire as soon as they were published on social media. 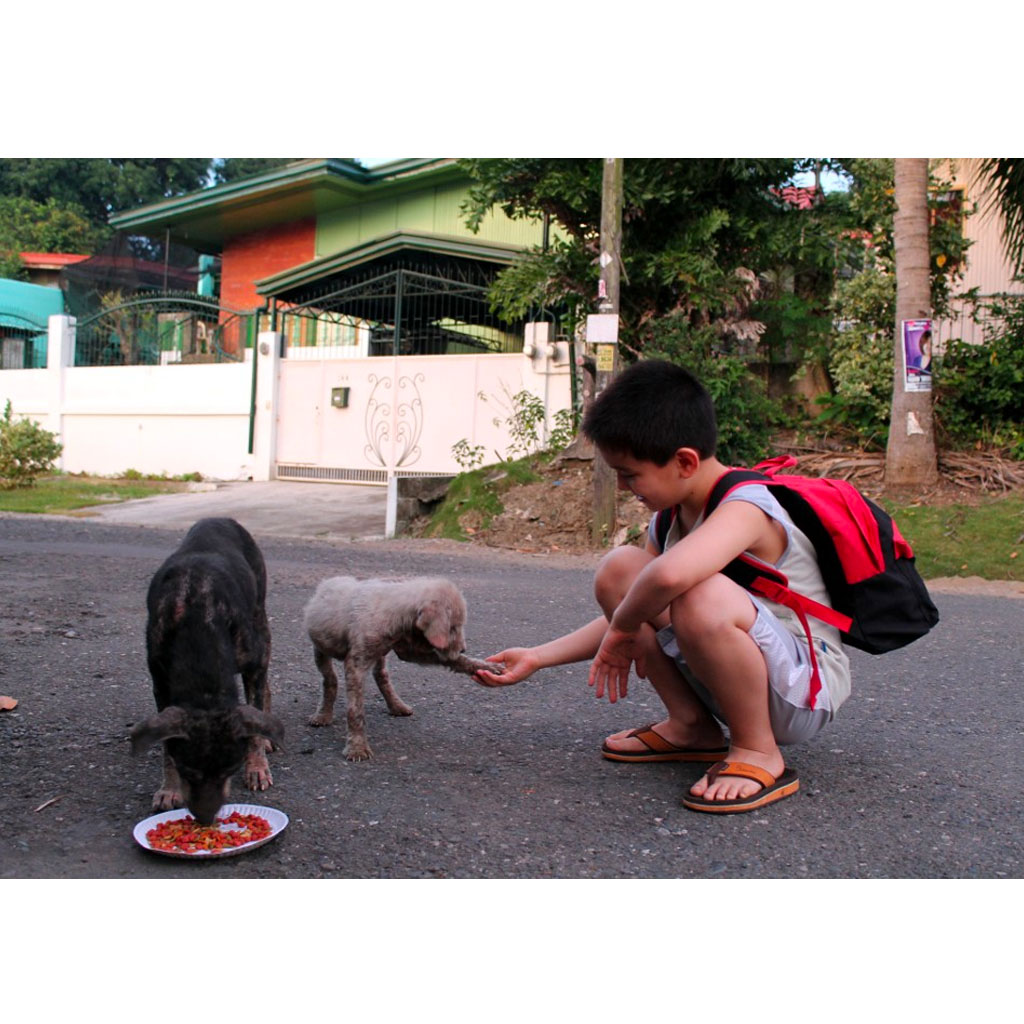 The boy inspired the world, and fortunately, many started to donate. Ken wanted to do something meaningful for the dogs. He said to HNGN via video: “Actually, I always loved animals, even when I was young. I was fond of them even when I was small. My parents told me that before I could even talk, I was already sleeping with my dad’s cat, Hajime-kun. Hajime-kun is 14 now, and he’s still here.”

Many people admired him and wanted to help the boy with his heroic work. Soon Ken’s desire came true and he opened his shelter for stray animals and named it Happy Animals Club. It is called “The Happy Animals Club” and is the first no-kill shelter established in his region. It opened for business on March 31, 2014. 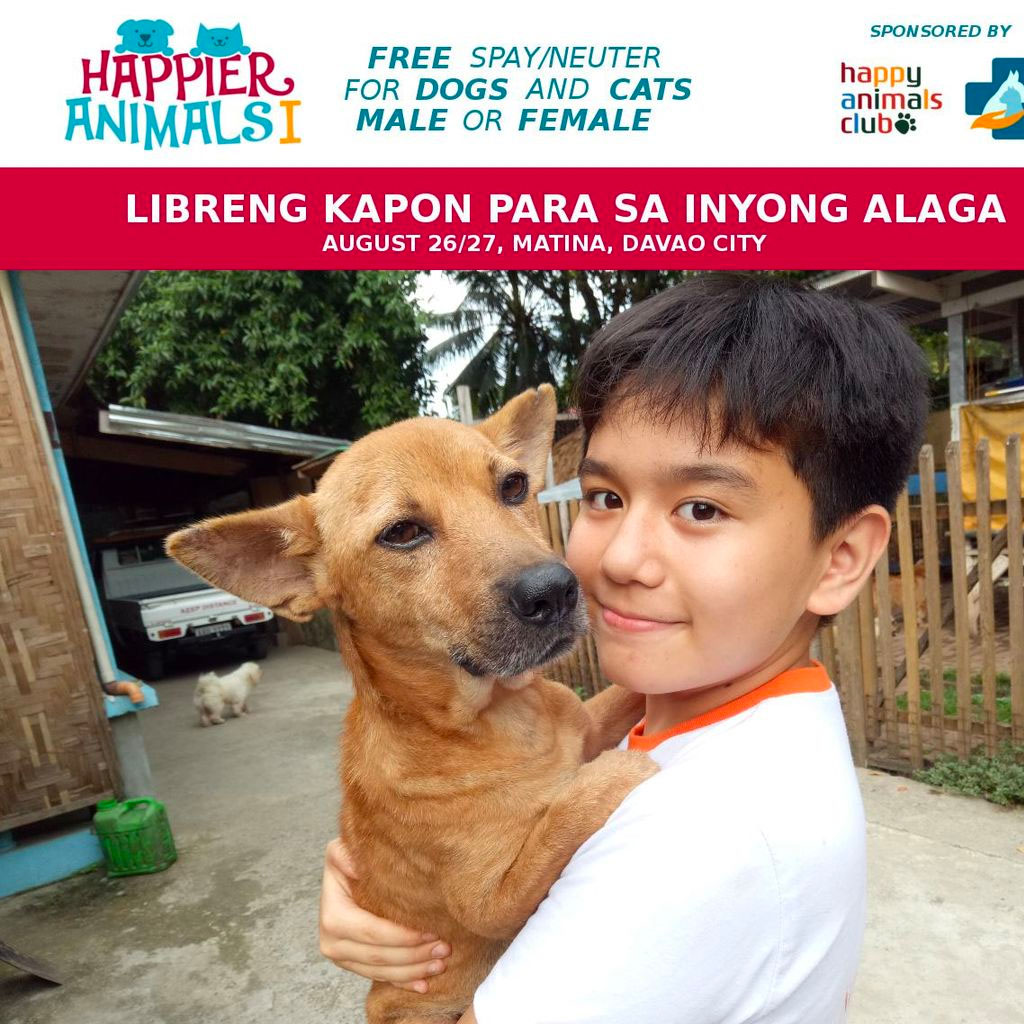 Ken wants to be able to save as many animals as he can. His family rented a 10,000-square-foot area and secured it. Ken stocks the shelter with imported dog and cat food. The trio of dogs that Ken first helped to feed were also the first to get medical attention. They now have a happy home- all thanks to the efforts of this amazing young man!