A Good Samaritan found a litter of 4 abandoned Cocker Spaniel puppies in an alley in Redhill.

The dogs are sick and in need of care because they are hungry, cold, and without a mother. 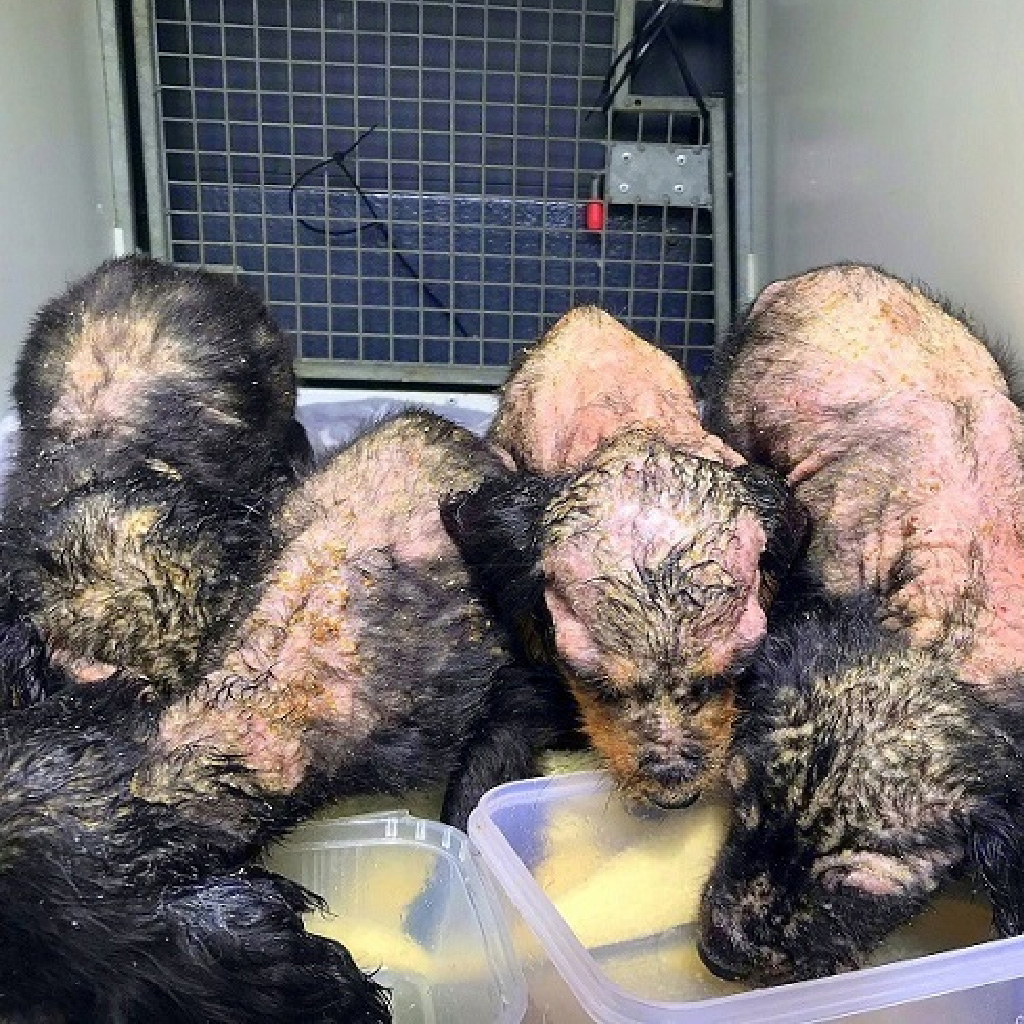 After months of intricate care, the puppies, named Mike, El, Lucas, and Dustin, recovered fabulously. This was soon followed by perfect happy endings for Mike, El, Lucas – who were adopted by amazing families. But poor Dustin still waited for his precious moment in the sun. 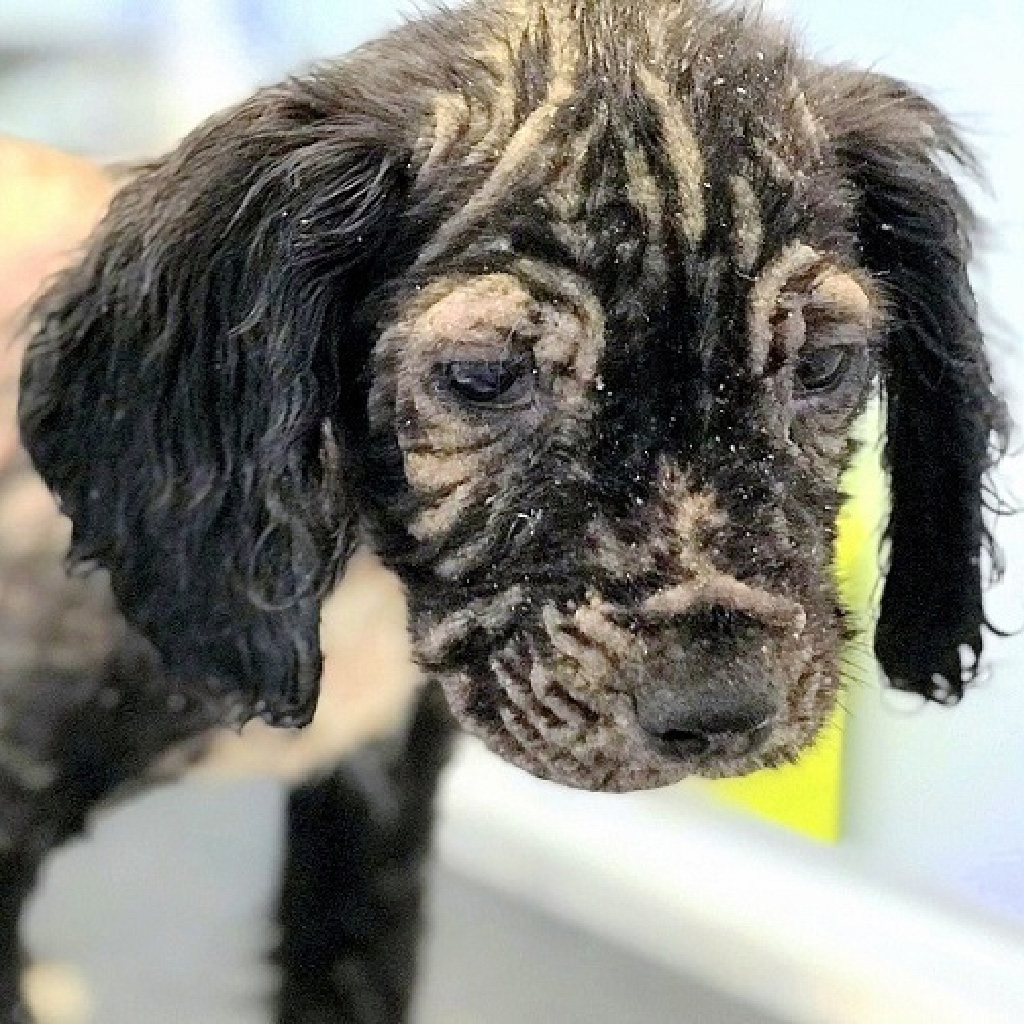 Unlike his mild-mannered siblings, Dustin wasn’t exactly cut out for a settled and sheltered family life. He had the soul of an explorer and his exuberance was simply too much for potential adopters. He loved puzzles, games, but no one was ready to cater to his constant need for stimulation.

After raising the sickly Dustin into a beautiful boy, the workers were disappointed to see his undesirability among adopters. As the adventurer pooch began getting bored at the shelter, the workers started hiding his tennis balls in odd places just to keep him engaged. This exercise turned out to be a game-changer for Dustin! 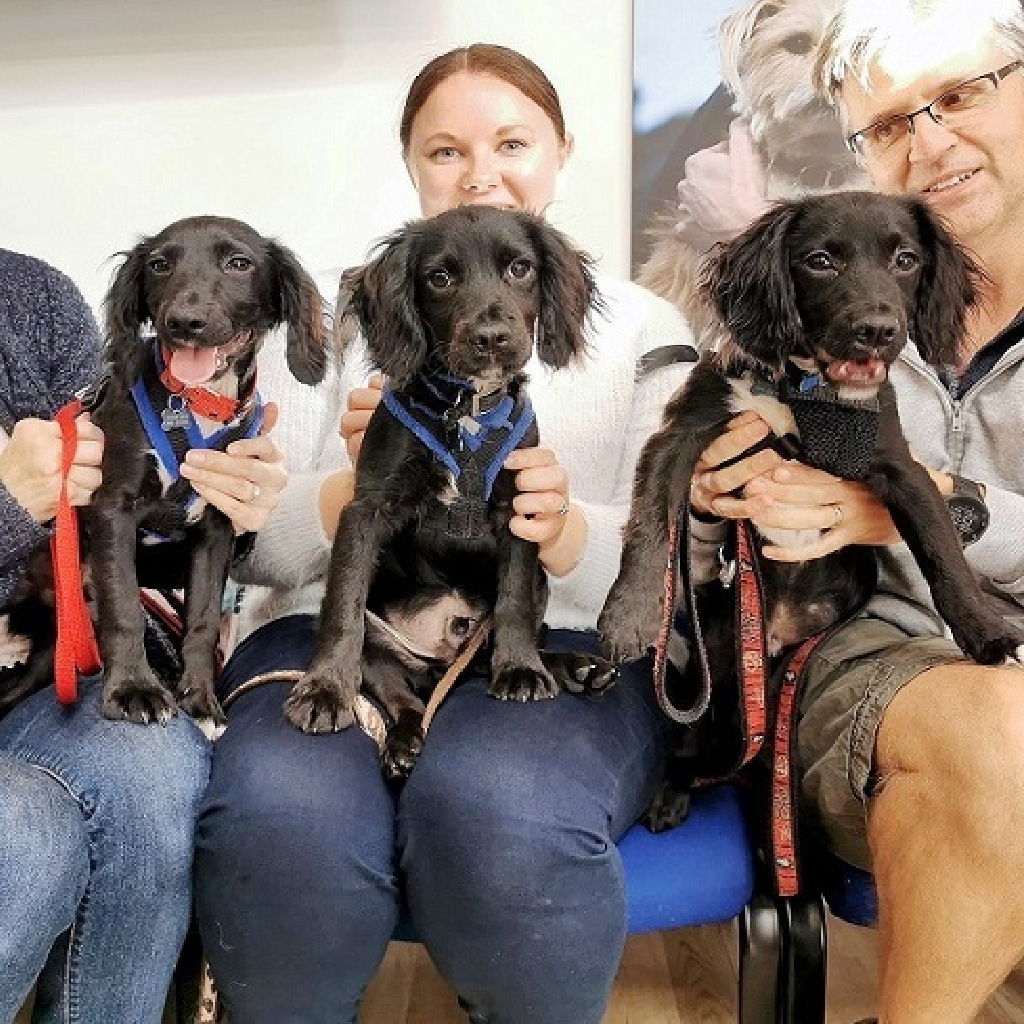 Seeing Dustin’s crazy sniff-and-search abilities, the workers contacted the local police to present Dustin as a possible recruit. Within days, everything worked out seamlessly and Dustin was roped in as a new member of the Surrey and Sussex Dog Unit! 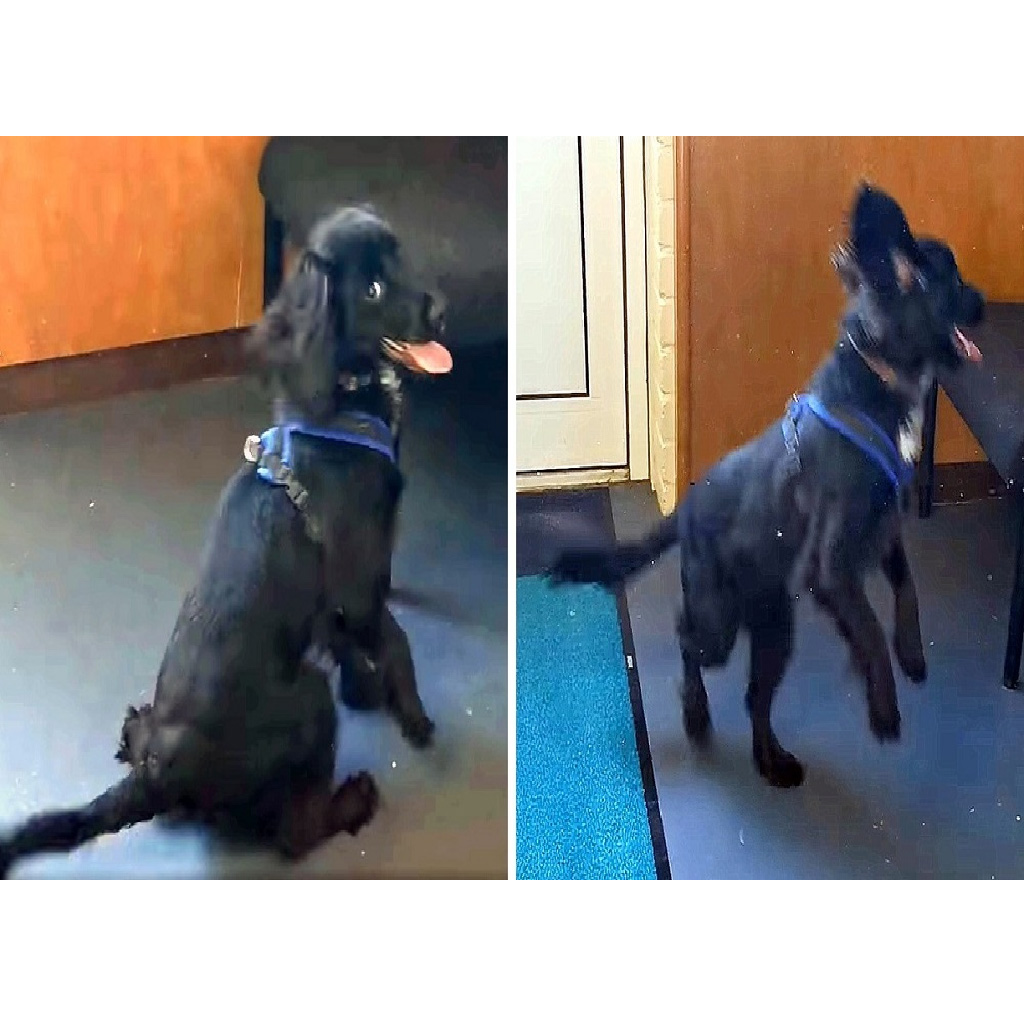 Dustin (now Badger) serves alongside Officer Steph Barrett and is busy sniffing out drugs, money, and weapons for the cops. From being left to perish on the streets, to overcoming rejection, to finding his true calling – Dustin sure has come a long way in the first 20 months of his life. We are so proud of him and we wish him good luck! They launched a foster care program last month, which has been successful at getting pets out of the shelter and into homes.

Hood said, “Most of the situations have become ‘foster fails,’ so adoptions are on the rise.” 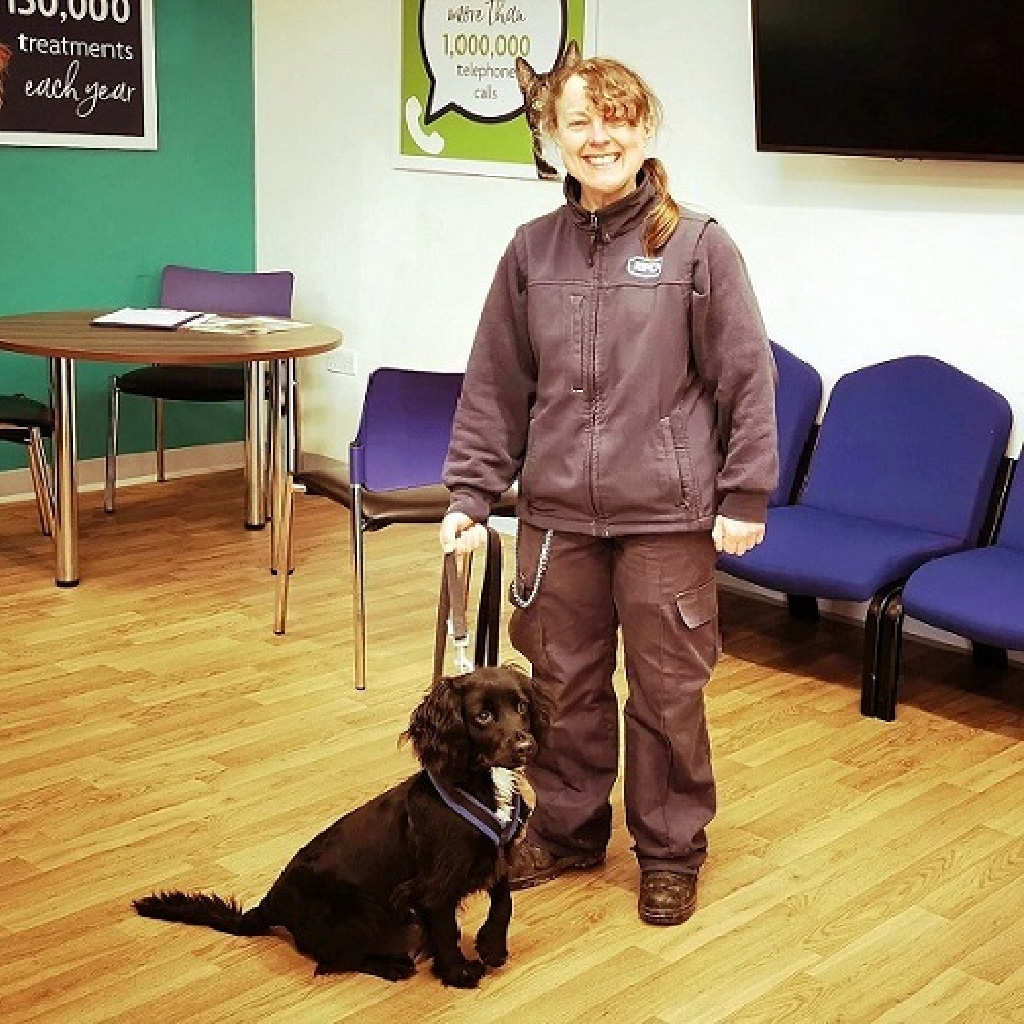 They’re also getting many requests for help from pet owners who’ve lost their incomes and cannot feed their pets or provide medical care.

“I know we are living in a challenging, almost surreal, time right now and we are happy to do whatever we can help others,” Hood said. “But our mission is to help animals in a time of need. I can’t forget that.”